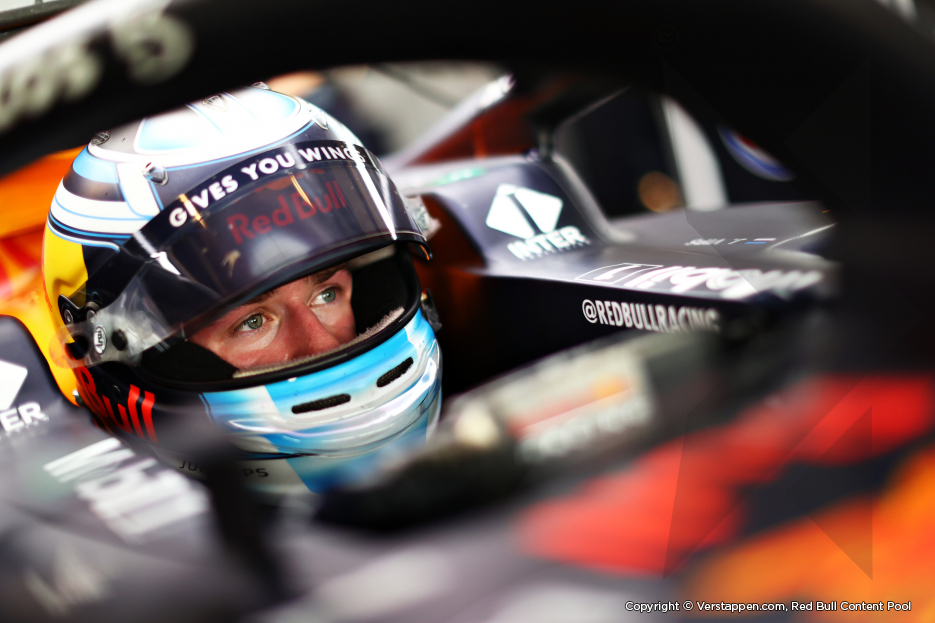 Juri Vips will take over driving duties from Oracle Red Bull Racing’s Sergio Perez during the first free practice session of the Spanish Grand Prix. The 21-year-old Estonian is part of Red Bull’s young driver project and he has been the team’s test driver since 2020.

Several other teams are also utilising rookies in the opening practice session at the Circuit de Barcelona-Catalunya as the FIA rules stipulate that all teams must run drivers with little or no recent F1 driving experience during two FP1s per season.

Williams opt for Nyck de Vries. The Dutchman will make his FP1 debut in Alex Albon's car. At Alfa Romeo, Robert Kubica will occupy Zhou Guanyu's seat after the Polish veteran also drove during one of the pre-season tests as well as a Pirelli tyre test.