Max in P1 after first day in Montreal: 'A positive day' 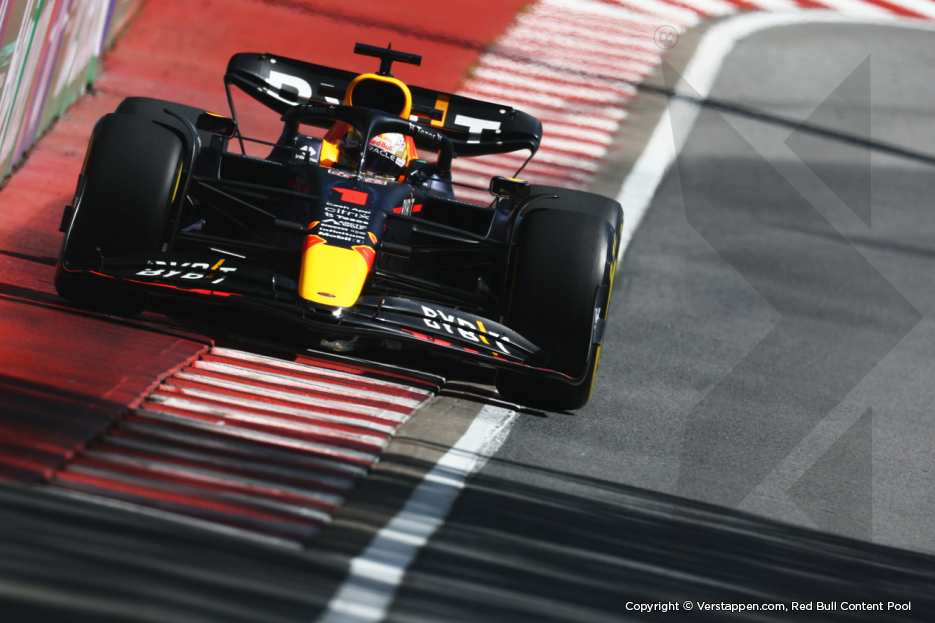 After Max Verstappen finished the first free practice session in Montreal as fastest, he did the same in the second session. Charles Leclerc for Ferrari set the second time and his teammate Carlos Sainz finished in P3. On the Circuit de Gilles Villeneuve completed Sebastian Vettel for Aston Martin and Fernando Alonso for Alpine the top five. Max’ teammate at Oracle Red Bull Racing, Sergio Perez, set the eleventh time.

“A positive day”, says Max after the second free practice session in Montreal. “The car was working well.” Max continues: “Of course, there are always things you are looking at to find a bit more of a complete balance. But overall, today was a good start of the weekend. The tyres were really good. The softest compound is always the hardest one to nail. We have a competitive car, so that is good.”

“Long run was good; it is still hard on tyres and brakes around here. There are a few things to improve, but still a good day.” 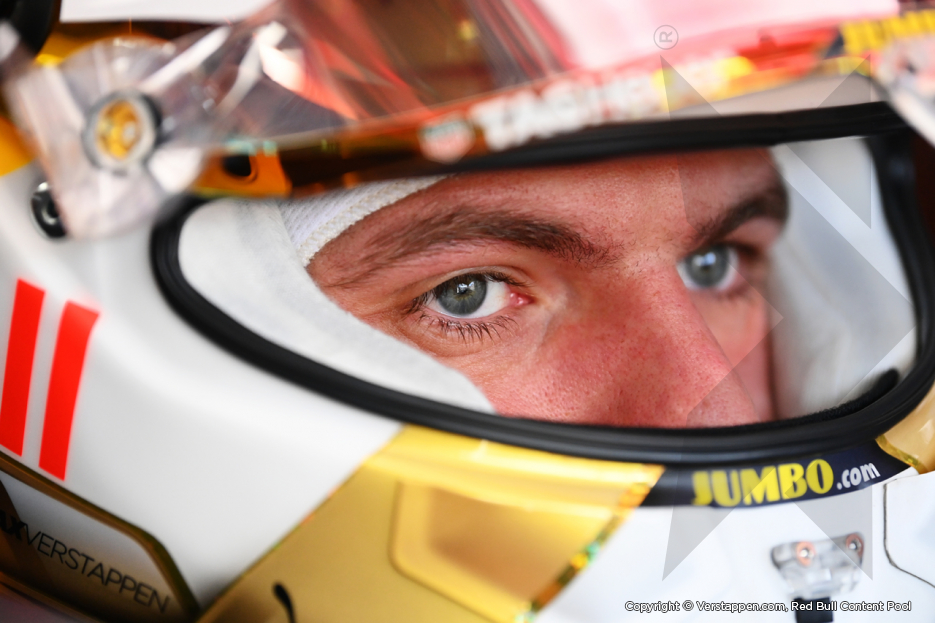 At the start of the second free practice session, it is dry, but there is a chance of 40% rain during the session. Both Alpha’s come out first when the lights go green for the second time today. Max also comes out early, while both Mercedes drivers stay in the pits for a bit longer.

Max immediately takes the lead after his first flying lap. Teammate Perez sets the second time not much later but is almost eight tenths slower than the world champion. Leclerc sets a time only a couple of hundredths slower than Max, but then the Dutchman is already underway to improve his time. With that he goes more than half a second faster than the Monegasque, who was on soft tyres. Fernando Alonso is in third position and the Spaniard was also on soft tyres.

Max keeps improving his time and increases the gap to Alonso, who took P2, to almost six tenths. While Verstappen goes back to the pits, Leclerc improves an takes P2 from Alonso. Both Aston Martins do well and are in P5 and P6. With just over half an hour to go there is a short Virtual Safety Car situation when there is an empty can rolling over the circuit. A marshal removes the object, and the session is resumed.

Max comes out on soft tyres halfway the session and sets again a faster time, increasing the gap to the Ferraris to seven tenths. Perez cannot stay close to his teammate. The Mexican is more than a second behind Max in fifth position.

With over twenty minutes to got it is time for the race simulations. Max also comes out for a long run on a used set of medium tyres. Valtteri Bottas suffers again from issues in his car. The Finn only managed to drive three laps and has not set a time. 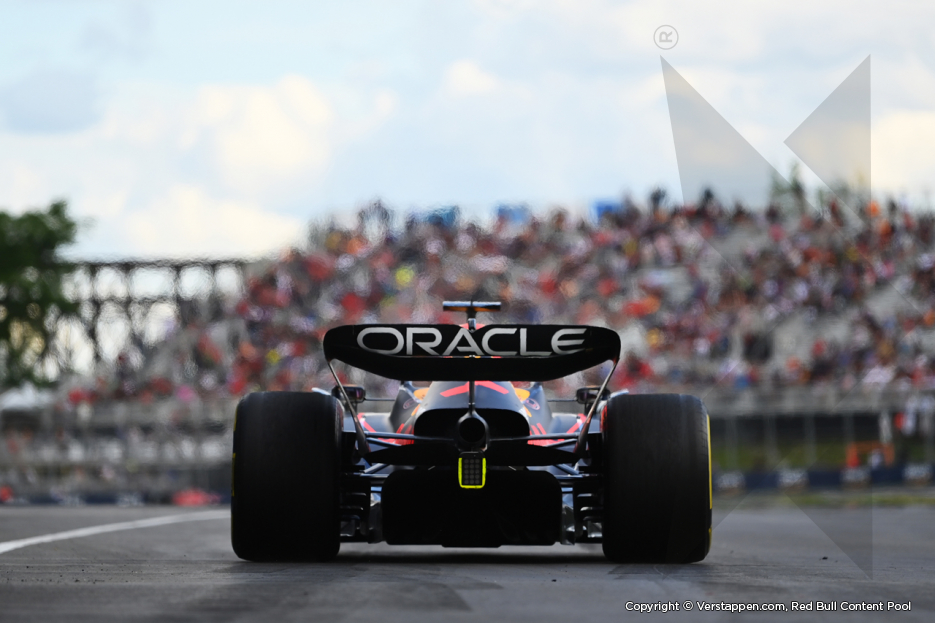 The clouds are getting darker with then end of the session in sight. Max is told over the radio that it will start to rain ten minutes after the session. “That’s lovely”, is the dry response of the world champion.

Lewis Hamilton is far from happy with his Mercedes: “This car is undrivable”, and he returns to the pits. The fastest time of Max in unthreatened and brings the first day in Canada to a close.