Max qualifies in second for British Grand Prix: 'Still good for us' 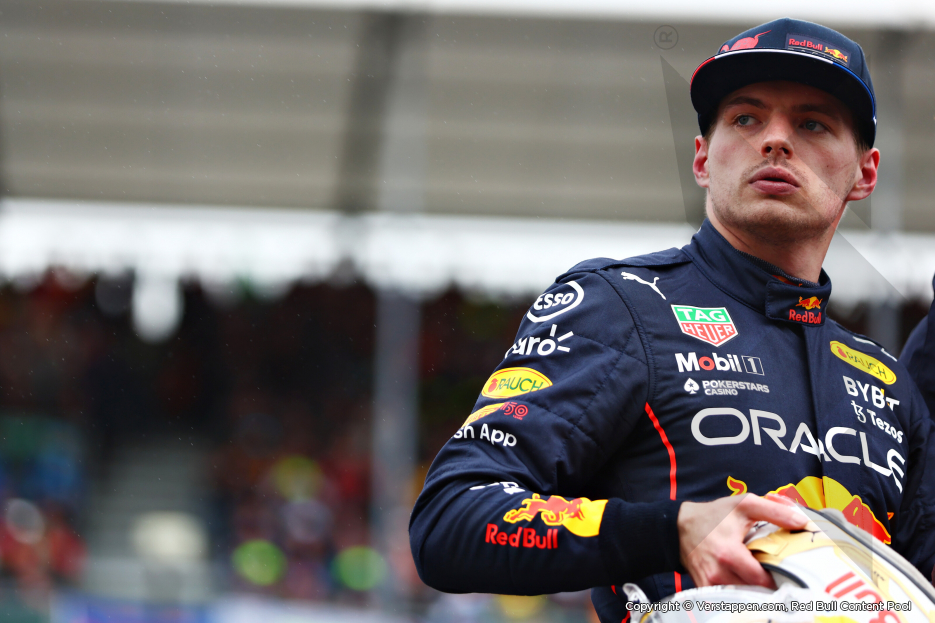 Max Verstappen will start Sunday’s British Grand Prix from the front row of the grid after qualifying in second place in a rain-filled session. Throughout qualifying, the Oracle Red Bull Racing driver dominated the proceedings until Carlos Sainz pipped the reigning champion in the closing seconds of the session. It is the Spaniard’s first pole position in Formula 1. His Ferrari team mate Charles Leclerc completed the top three ahead of fourth placed Sergio Perez.

“It was a tricky qualifying with the rain and the changeable conditions”, said Max after a hectic session. “It’s all about being on track at the right time. The car worked well but it was a bit of a lottery in Q3. Unfortunately, I had a yellow flag in my final lap. I had to lift, which cost me pole. It’s a shame that we were a bit unlucky but we’re still on the front row which is good for us. We have a good race car in both wet and dry conditions so it’s all to play for tomorrow.”

Looking ahead to Sunday’s Grand Prix, the Dutchman remains realistic: “It’s not just about the first lap, but the whole race. Tyre management will be crucial, but with the feeling I had in the car in this morning’s practice and in qualifying, I’m looking forward to tomorrow.” 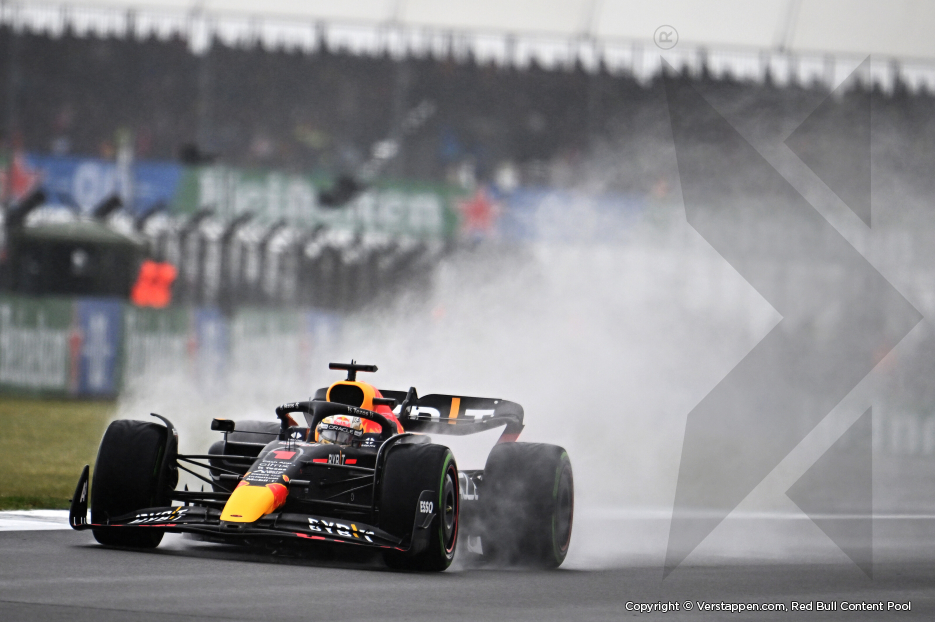