Horner: 'Max fought as hard for P7 as he would for the win' 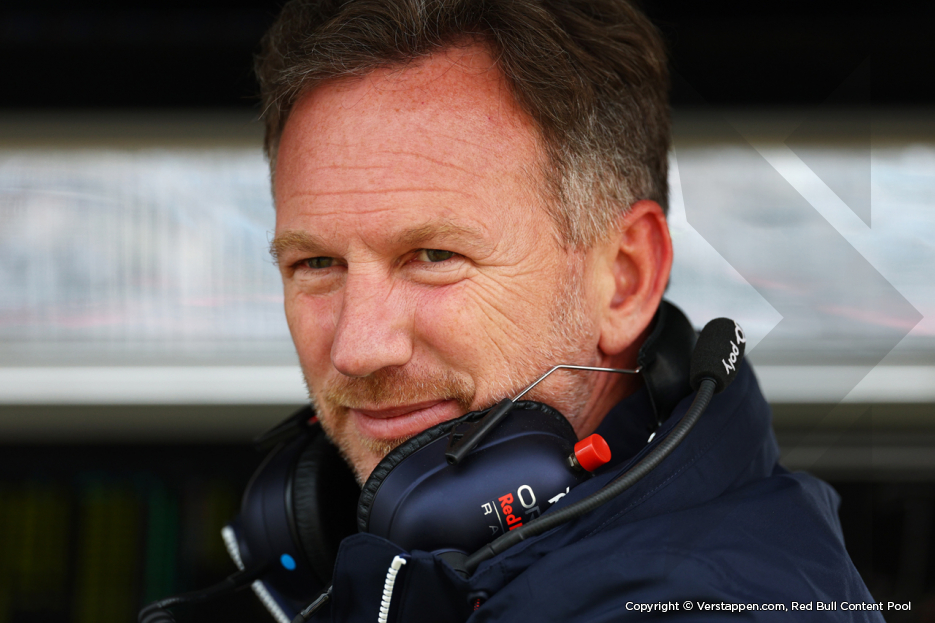 Christian Horner, Team Principal of Oracle Red Bull Racing, reflects after today’s British Grand Prix: “It was a phenomenal performance today from Checo after the damage he sustained to the front wing end-plate on the first lap, we had to change the nose and his drive back through the field was just sensational. He benefitted from the safety car which enabled us to put on a fresh set of tyres, but his pace and race-craft was just exceptional.”

“For Max, he’d taken the lead and was in a commanding position but unfortunately some debris did a lot of damage to the floor of the car which lead to a massive loss of downforce. It was unfortunate because I think it would have been a fantastic race for him today, but every point counts and he fought as hard for P7 as he would for the win.”

“The biggest result today is that all drivers are in reasonable shape considering the scale of the crashes we saw today and we hope to see Alex and Zhou fighting fit in Austria next week.”