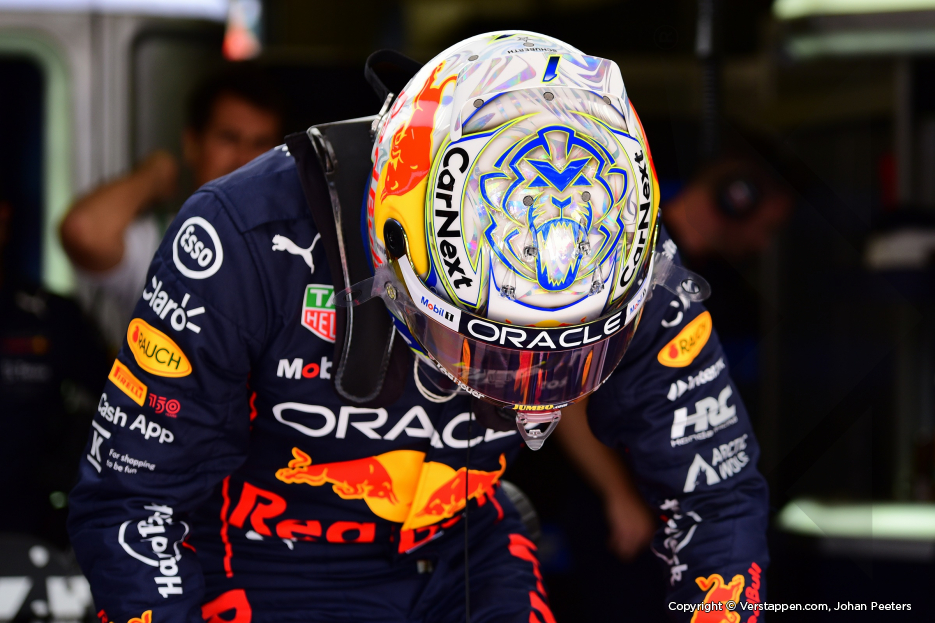 It is 12:30 when the lights go green for the start of the final practice session. With qualifying behind us, the teams and drivers focus on the setup for the sprint race and the Grand Prix on Sunday. Max Verstappen leaves the pitlane after five minutes on a set of soft tyres and completes eight timed laps, before returning to the pits. The world champion is first on the timesheet with a 1:08.966 as his fastest time.

Halfway the session the top six is formed by Max Verstappen, Carlos Sainz, George Russell, Fernando Alonso, Charles Leclerc and Esteban Ocon. Max is out again on track, this time on a set of yellow medium tyres. 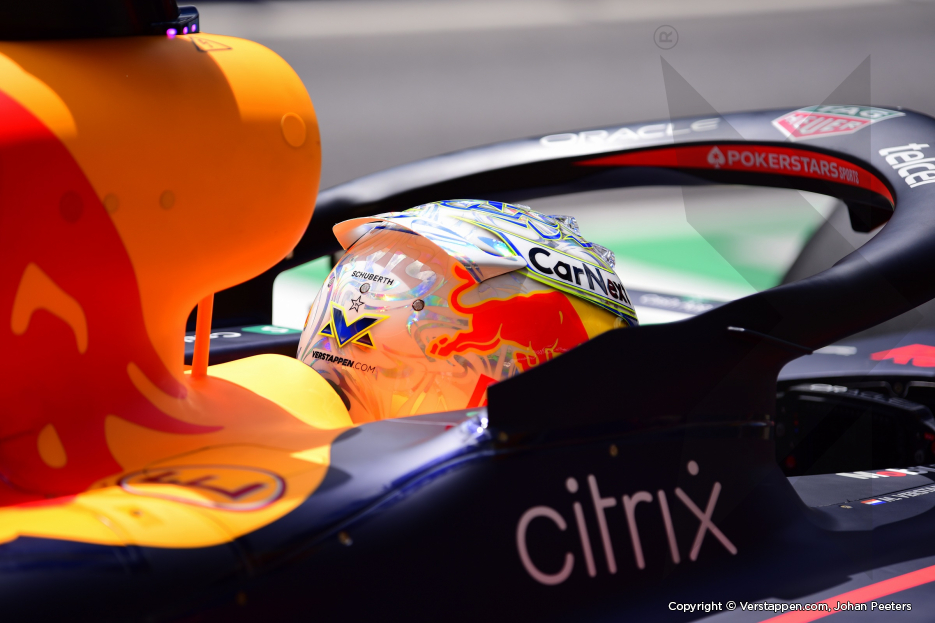 Lewis Hamilton comes out on track not much later for an installation lap. The Brit crashed yesterday in qualifying, and the team had to work hard to repair the car in time.

With ten minutes to go Max returns to the pitlane. The Dutchman has done 29 laps and set a 1:08.778 as his fastest time. Ferrari drivers Carlos Sainz and Charles Leclerc have moved up into first and second position on soft tyres. Max comes out for a short period in the final phase of the session for a practice start and finishes the session in third position. Fernando Alonso, Esteban Ocon and Sergio Pérez complete the top six.