Max ahead of Hungarian GP: 'It will be very difficult' 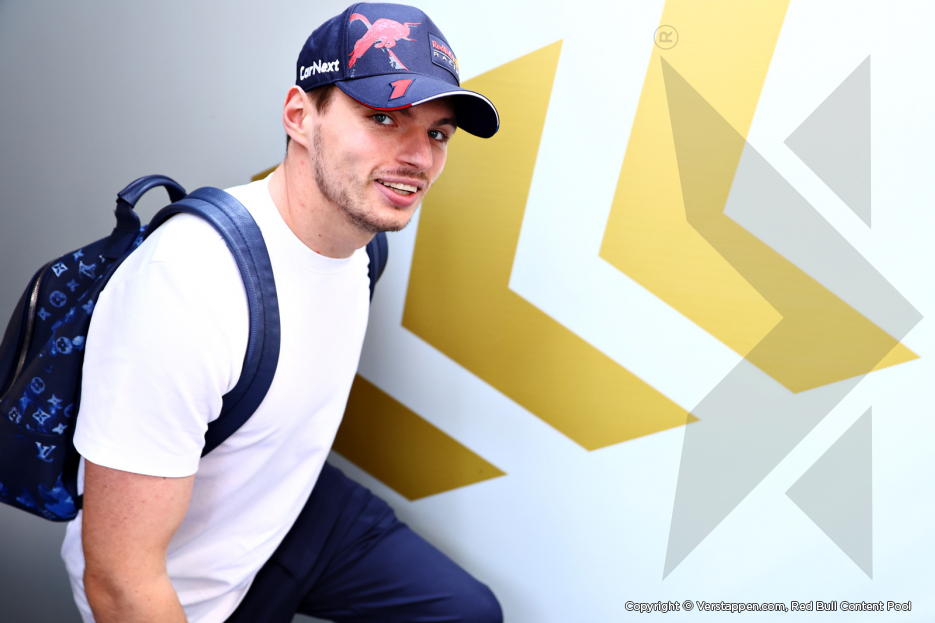 After a comfortable win at the French Grand Prix a week ago, Max Verstappen arrives in Budapest with a 63-point lead over championship rival Charles Leclerc. Despite his points advantage over the Ferrari driver, the Oracle Red Bull Racing ace does not pay much attention to the standings. “That lead isn’t that interesting to me. For me it’s about winning as many races as possible. That’s always my aim.”

The Dutchman added: “I always try to make the most of it, given any situation. If that’s first, then I’ll go for it. If it’s P3, I’ll also go for it. The main objective is to finish. If you fight for a championship, it’s logical to want to score points. But if you have a car with less of chance to fight for the win, you might take more risks.”

In the past, changeable weather conditions have led to exciting and surprising races at the Hungaroring. “It looks like it will rain, most likely on Saturday, so we have to keep that in mind when finding the right balance in the car. The last few years, for various reasons, we haven’t really been able to score many points. And if you look at this season, the Ferraris are pretty much unbeatable over one lap. So I think it’ll be difficult to take the pole here, but rain on Saturday could change things completely.”