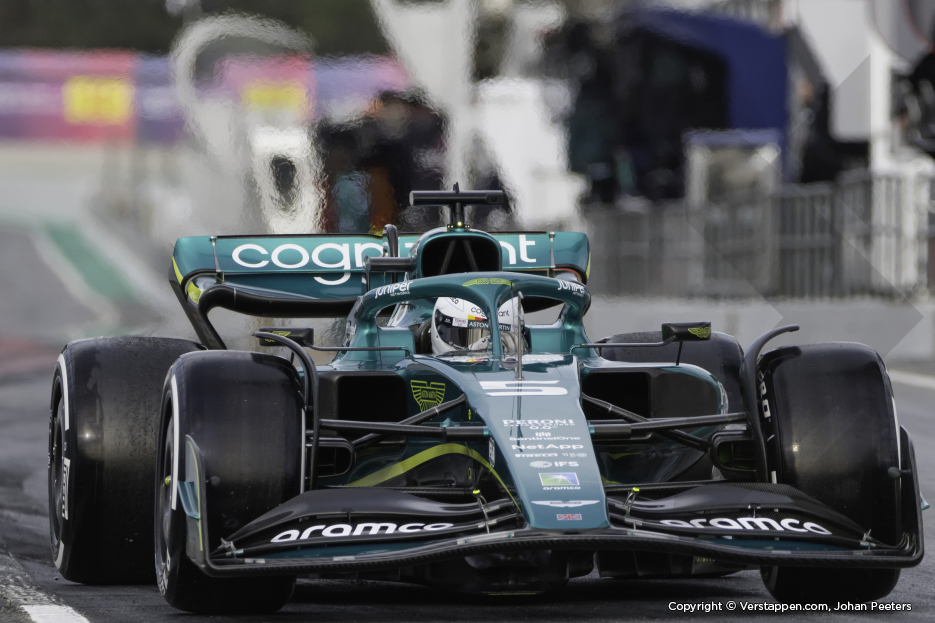 Sebastian Vettel will bid his farewell to Formula 1 at the end of this year. The Aston Martin-driver announced this Thursday afternoon, prior to the Hungarian Grand Prix, officially on his new and personal Instagram-account. With this his F1-career, which started in 2007 and brought him four (4) world titles, comes to an end.

Vettel made his official Formula 1-début in 2007 at the American Grand Prix as a stand in at BMW Sauber. The Heppenheimer drove for Toro Rosso, Red Bull Racing, Ferrari and Aston Martin. With Red Bull Racing he won four consecutive world titles and can thus be considered one of the most successful racing drivers of his generation. 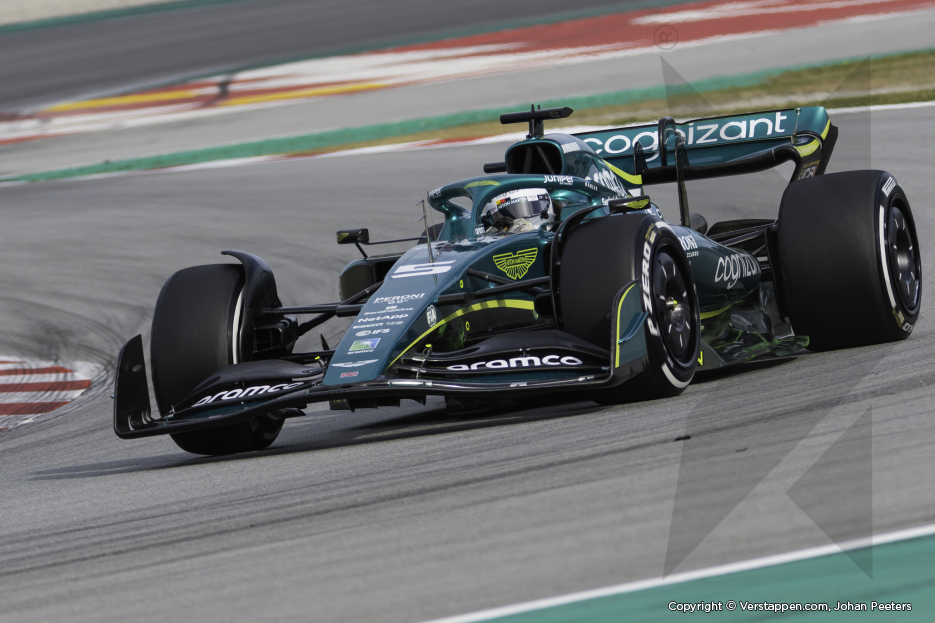 Max Verstappen responded after hearing the news and praised the German from the Hungaroring: “He has achieved so much and has had a great career. It is very understandable that he is stopping. I think he is a great ambassador for the sport”, says the world champion.

“It was a bit in the air that he intended to stop. That is never something nice especially not for his fans, but it’s something that’s quite normal. It is now important for him that he starts enjoying life with his family. In the end Formula 1 is just a brief period in one’s life. He has worked hard for it and now the time has come to start enjoying.”