Jos hungry for more after good Friday on WRC debut 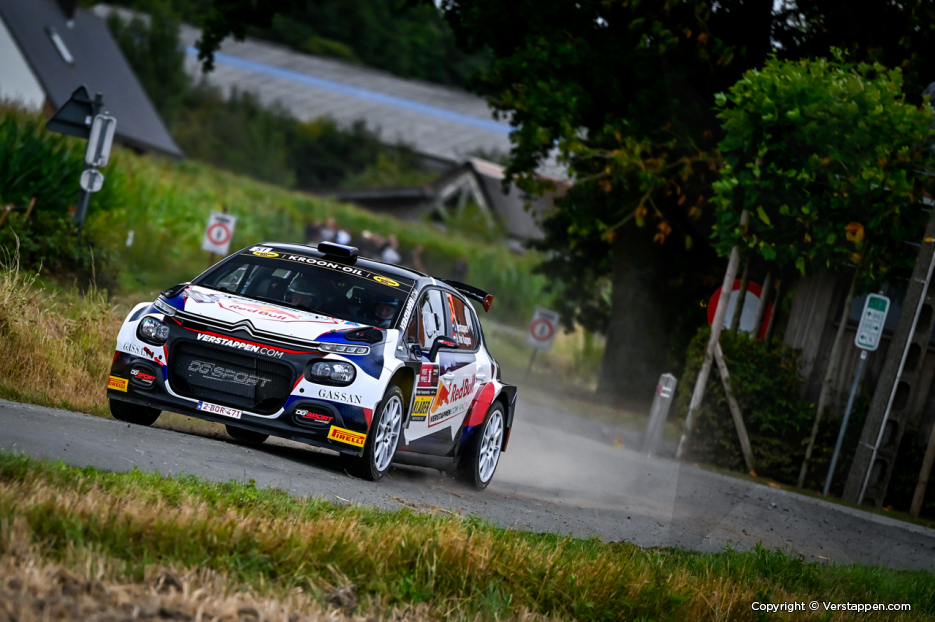 Jos Verstappen enjoyed a solid opening day at the 2022 Ardeca Ypres Rally, In only his fifth rally, the Dutchman made his World Rally Championship (WRC) debut. He did so in the Rally2 category in a DG Sport Competition prepared Citroen C3. Jos and navigator Harm van Koppen finished the first of three days in 25th place overall.

“Everything worked well today”, said Jos after the first eight stages. “In the beginning it was pretty difficult, because a lot of things are still new. But I have learned a lot, as it’s the first time I’m contesting a World Rally Championship event. It’s really challenging to get the hang of the Yper stages.”

The Dutchman added: “Also, it had been seven weeks since the last time me and Harm drove together, so we had to find our rhythm again, but we keep improving. The more we race together, the better we understand each other and the better and faster we go. If you compare the morning to the afternoon, you can really see the improvement. I’m happy thus far.”

Jos concluded by saying: “The balance of the car has been great and has always been good thanks to DG Sport, who always provide us with a great car. I’m happy how things are going and that we finished all the stages. I’m looking forward to tomorrow. The main thing is to have fun, but we go about it in a professional manner. It’s all about gaining experience and getting the miles in. We’ll see on Sunday where we end up.” 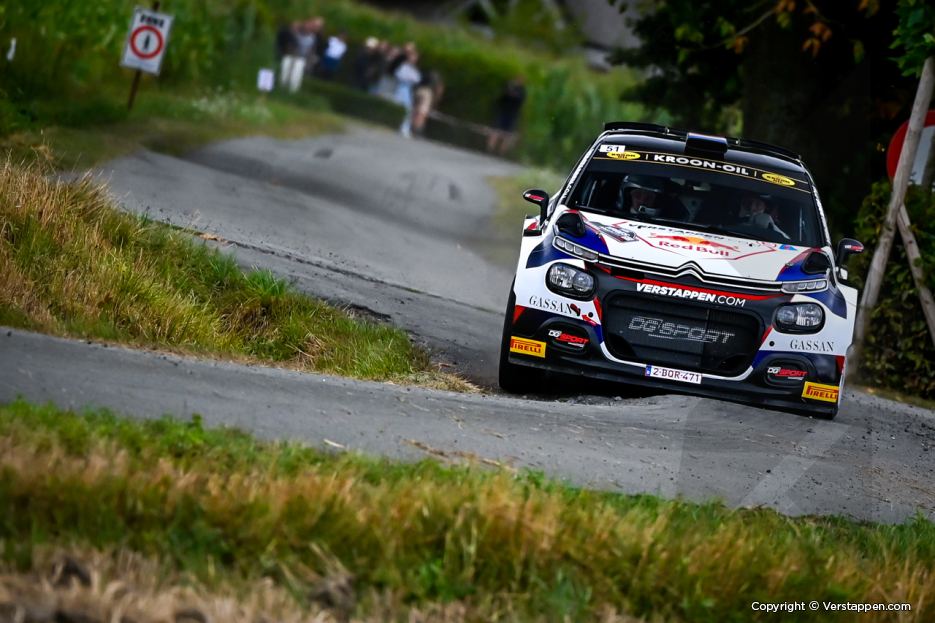 The opening day of the Belgian WRC round consisted of eight stages. In the morning, Jos finished 32nd, 30th and 29th overall, before clocking the tenth fastest time on the fourth stage. His tenth place was a particular  impressive feat considering there are ten WRC-car entries which are significantly faster than the Rally2 class cars that Jos races.

In the afternoon, the four morning stages were driven again. This time round, Jos and Van Koppen clocked the 34th, 25th, 18th and 25th fastest stage times. It grants the Dutch duo 25th place in the overall standings. At the very front, local hero Thierry Neuville set the pace in the Hyundai Motorsport WRC car, ahead of team mate Ott Tanak. In Rally2, Jos trails class leader Stephane Lefebvre by a minute.