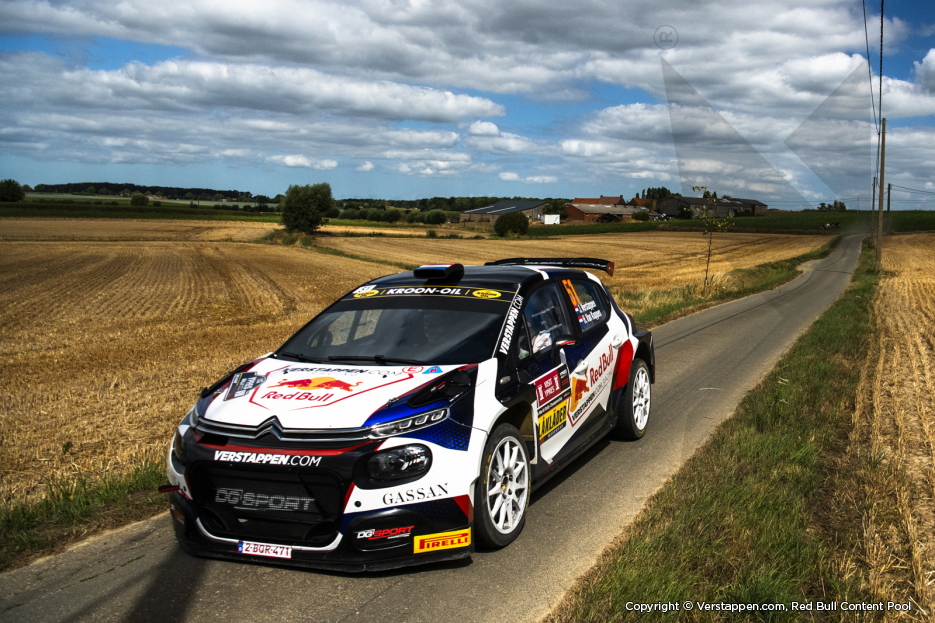 Jos Verstappen and navigator Harm van Koppen have shown on the third and final day of the WRC Ypres Rally Belgium that they feel at home in the world of rally. The equipe driving a Citroen C3, prepared by DG Sport Competition, in the Rally2 class scored some fine results. Despite not being able to finish all four stages on Saturday after an unfortunate slide. The four stages on Sunday went well, and Jos achieved his objective.

“All went well today. My limited knowledge of the track has its effect, but that is why we are here and are competing in this rally: to learn and gain experience. For me and my navigator it was the first time we drove in Ieper”, says Jos. “We know how difficult Ieper can be, and on Saturday we were taken by surprise. That retirement was such a shame, otherwise we would have scored a good classification. But I am glad we were able to drive today, and I am satisfied with the result. We have learned a lot and I am so proud we finished.” 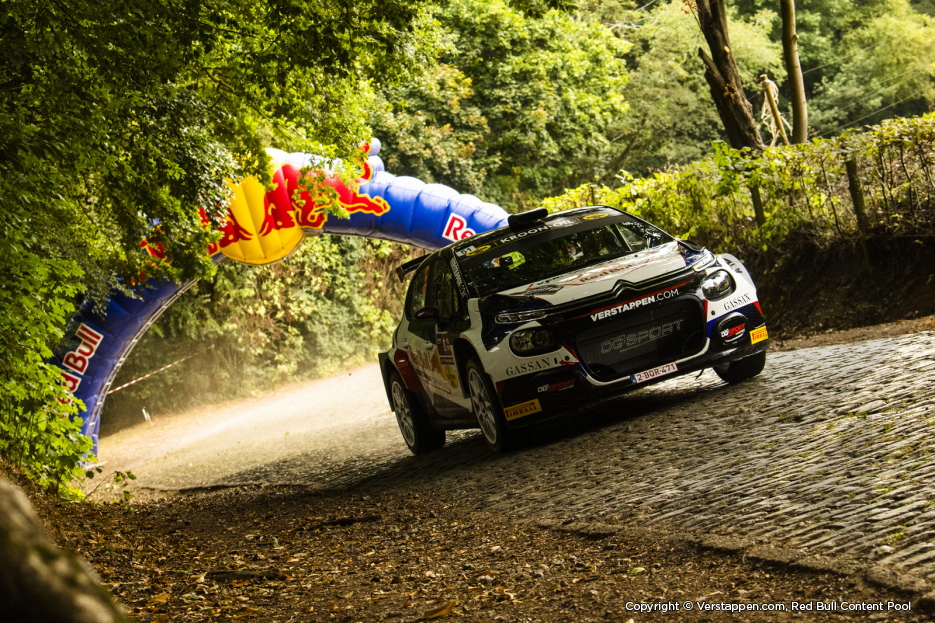 On Sunday there was a total of four stages, split over two tracks of approximately 13 kilometres, each driven twice. On Watou and Kemmelberg Jos finished respectively in 25th, 26th, 24th and 25th. With the remark that there were 10 competitors in the faster WRC class, a good result for Jos in his fifth rally ever.

In the WRC2-class, in which Jos drove, was Stéphane Lefebvre, with his navigator Andy Malfoy, untouchable. Therefore, they took victory. In the WRC took Ott Tänak with Martin Järveoja the win, after Thierry Neuville from Belgium crashed while leading the race.