Max after winning a thrilling Dutch Grand Prix: 'It's all sinking in now'

Published on 04 September 2022 by Stefan Meens 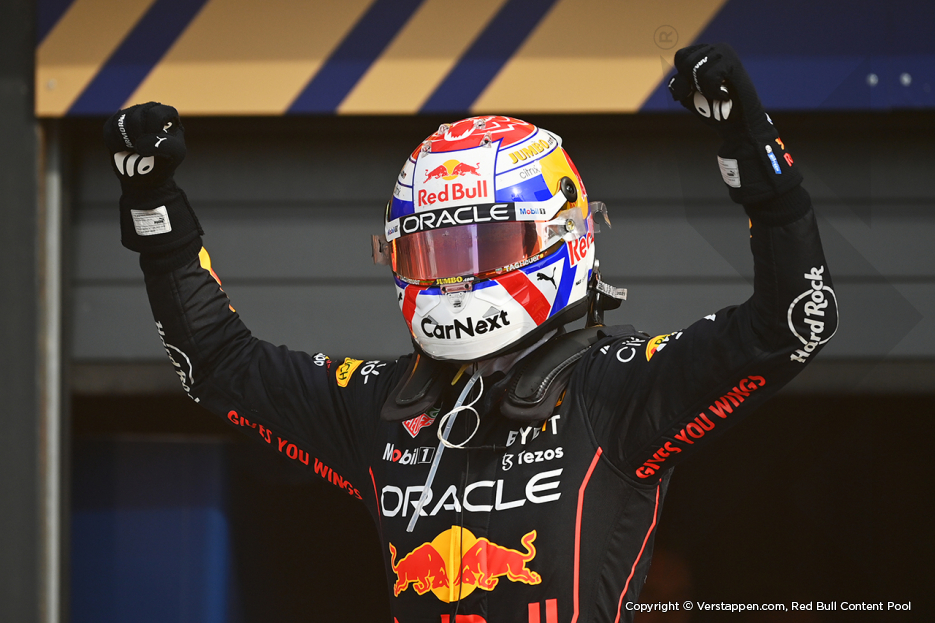 After a hard-fought win in front of an adoring crowd, Max Verstappen reflected on his second consecutive Dutch Grand Prix victory. “It wasn’t a straightforward race, so this win is extra satisfying. Especially as we didn’t think Mercedes were going to be this strong.”

With both the virtual and the actual safety car making an appearance during the Grand Prix, Oracle Red Bull Racing and Max had to make several race defining strategy calls, highlighting the success of the collaboration between the reigning world champion and his team. “That’s normal. The more time you spent together, the more you are part of team. You hope that every year, the teams feels even more as one.” 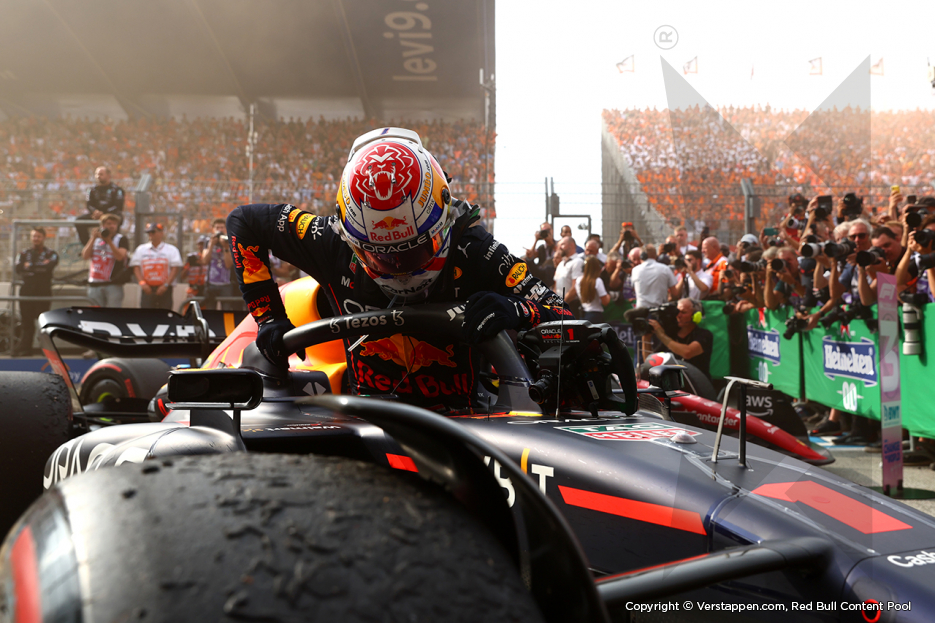 Max added: “I owe a lot to Red Bull Racing, and that’s how it works in Formula 1. A good car is incredibly important, but after that it’s up to you as a driver to make the difference. In those crucial moments, you have to be ready”, explained Max.

“Winning is a team effort and I don’t need to motivate anyone to keep improving an win races. And even if we are winning, we always want to make progress. Even after a day like today, we will evaluate and see what we can do better. You need that drive, because if you don’t, in Formula 1 it means you’ll get overtaken.”