Max ahead of Italian Grand Prix: 'All races were close'

Published on 09 September 2022 by Stefan Meens 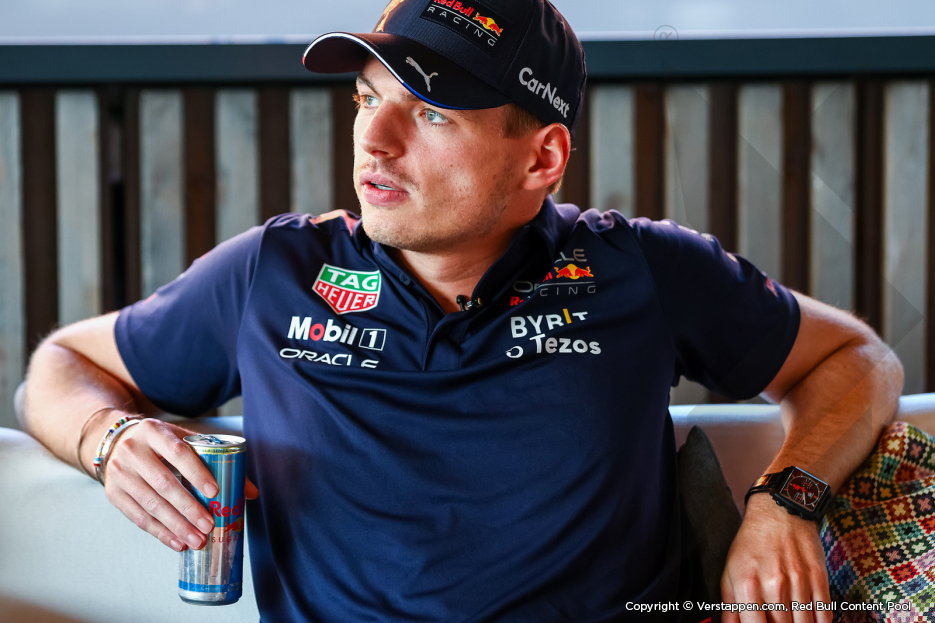 On the eve of the Italian Grand Prix at Monza, Max Verstappen reflects on his 2022 season so far, in which he scored ten victories in 15 races. “At the start of the season, particularly over one lap, we lacked speed. It really had to come together in the races to win. Thanks to our strategy, we were able to get to the front, but it wasn’t raw pace that got us there. That also explains why we have less pole positions, but more wins.”

Despite an impressive win tally in this year’s campaign thus far, the Dutch Oracle Red Bull Racing driver does not think that the Milton Keynes based outfit is dominant. “Apart from one or two, all races were really close. Until Spa, there was not a lot between the teams, and we weren’t sure who was going to win. In that respect, it’s similar to last year, but we’re fighting with a different team.” 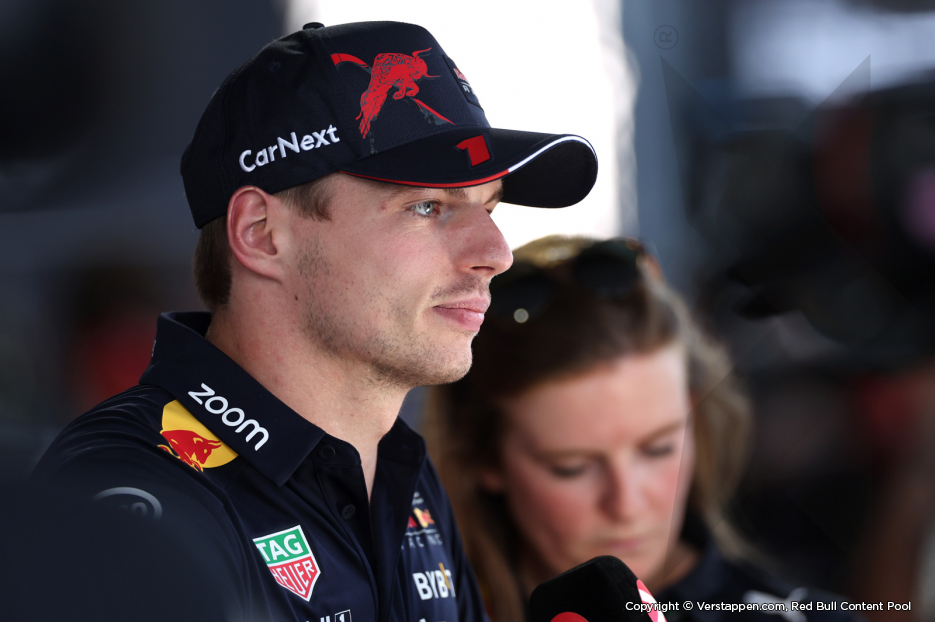 Going into round 16 of the championship, the Italian Grand Prix, Max has not enjoyed a good track record at Monza. “We never had good top speed, so you’re not going to score well here. I’ve also had some technical issues and grid penalties. However, with the straight-line speed we have now, it can be a competitive weekend.”

At first glance, with its long straights, the Autodromo Nazionale di Monza appears a circuit that promotes overtaking. “Last year, it was practically impossible to overtake for us as we lacked the straight-line speed, so it does depend on your car. You can set your car up for top speed or more towards the corners. With the current generation of cars, it should be a bit easier to overtake, but once you’re in a DRS-train, there isn’t much you can do. The lay-out doesn’t make overtaking that easy.”