Horner after victory at Monza: 'Max was yet again so impressive'

Published on 11 September 2022 by Yvonne Huijs 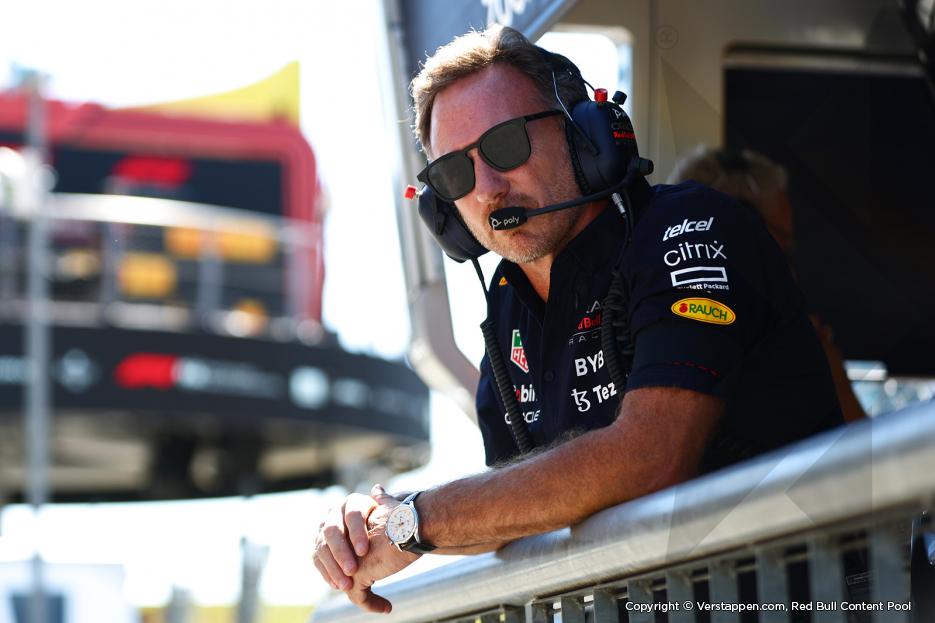 With his first ever podium in Monza, Max Verstappen takes the top step. After a race that ended under a safety car, Max turned out to be too quick for Ferrari. Sergio Pérez ended his race in sixth position.

Team principal Christian Horner reflects after the race: “We would have liked to have seen the race play out today, we certainly didn’t want to win under a safety car. We believe there was enough time to get the race going but the safety car picked up George Russell which delayed proceedings. Despite that, we believe we had enough pace in hand on the one stop strategy. Max was yet again so impressive, even if they had the fastest car, I’m not sure if anyone could stop Max today. The whole team has been performing at such a high level all season and our performance all weekend has been brilliant. We know we compromised quali slightly yesterday but it paid off. More challenges lie ahead with Singapore and beyond so we look forward to that. Ultimately it was a somber race for obvious reasons but we are happy we could bring home the win with Her Majesty’s insignia on the nose of the car and we dedicate the victory to the life and memory of HRH, Queen Elizabeth II.”