Published on 20 September 2022 by Stefan Meens 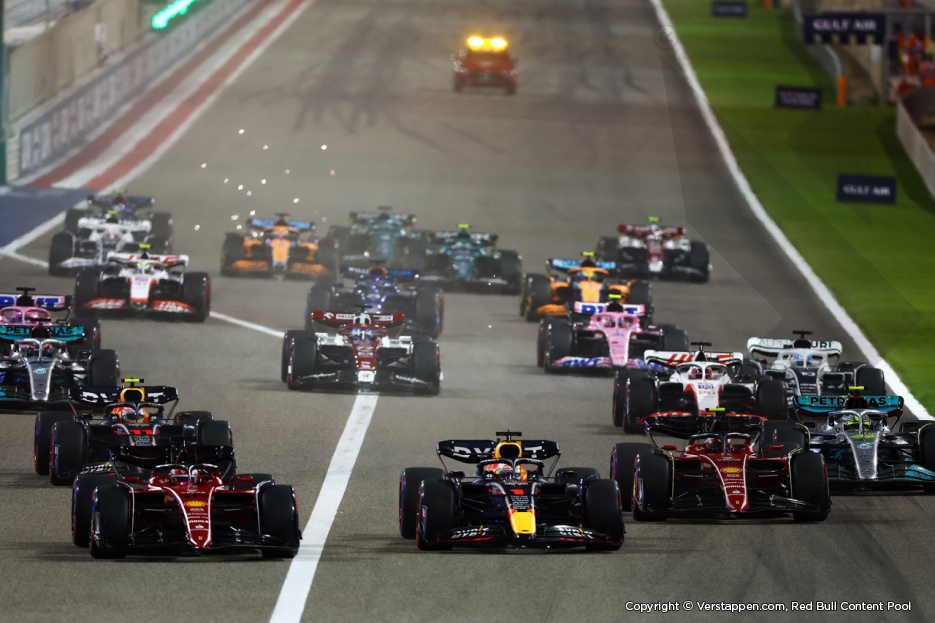 Formula 1 has announced the 2023 Championship calendar, which will feature a record breaking 24 Grands Prix. The season will kick off on 5 March in Bahrain. Eight months later, the Abu Dhabi Grand Prix bookends the campaign in November.

The Dutch Grand Prix is scheduled for 27 August, making it the first race after the summer break. The confirmed calendar also includes a return to China and Qatar, as well as the new addition of the Las Vegas Grand Prix.