Williams F1 saying goodbye to Nicolas Latifi after this season

Published on 23 September 2022 by Mike Motilall 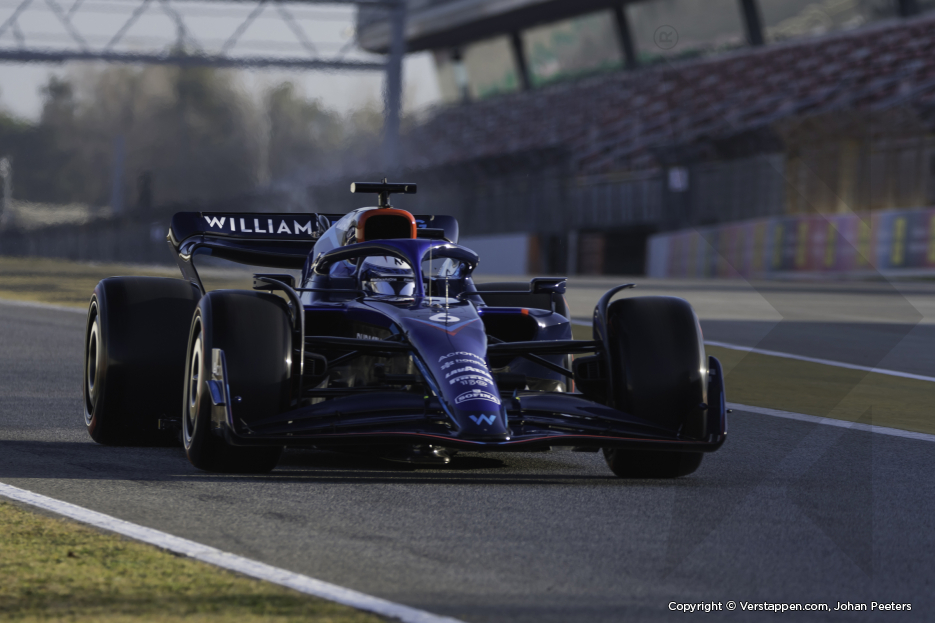 The Williams F1 Team will no longer be requiring the services from Nicolas Latifi for the coming season. This means that after three years the collaboration between the team and the Canadian will come to and end. A successor has not yet been announced.

Latifi’s departure was not a surprise. His performance has not been up to par, especially in comparison with his team mate. His position came even more under pressure when Nyck de Vries stood in for the ill Alexander Albon and casually took home two points at Monza. Upon his first F1-running, the Dutchman kept Latifi at bay during qualifying and in the race as well.