Horner after qualifying in Singapore: 'Frustrating for Max and the whole team'

Published on 01 October 2022 by Julien Lemmen 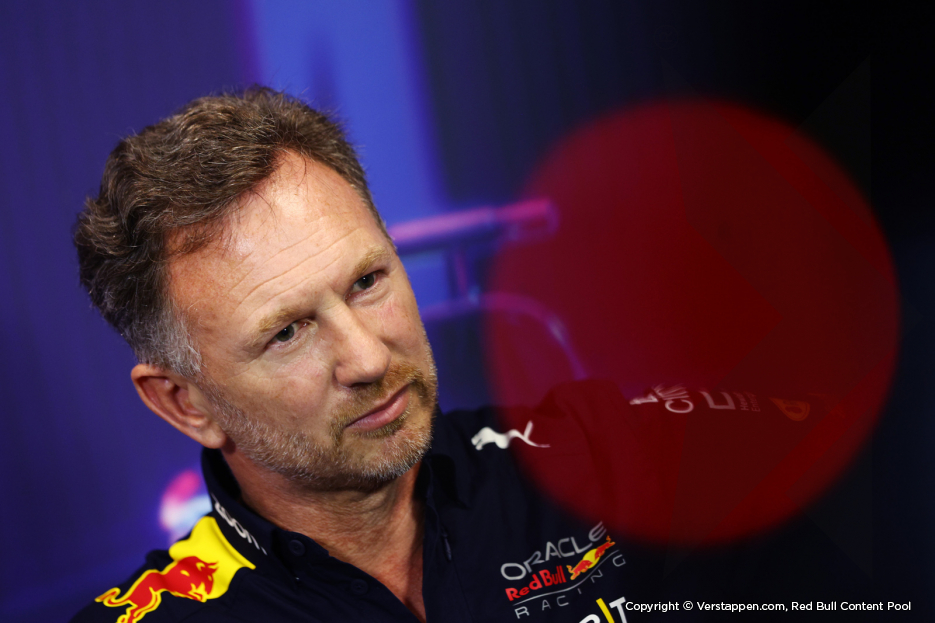 Max Verstappen was on his way to pole position during qualifying in Singapore, until the Red Bull Racing-team told him to come to the pits because there was too little fuel in the RB18. As a result, a frustrated Verstappen finished only eighth. Teammate Sergio Perez qualified second.

Christian Horner, team principal of Oracle Red Bull Racing, reflects after qualifying: “It was a qualifying of highs and lows. Firstly, Checo has done an amazing job, this is his first ever front row here and he can race well from there. He had good race pace so hopefully he’ll have a good start and that puts us in a great position. As for Max, the track was ramping up and we assumed 5 laps would be the maximum we could do but as we came up to the flying lap, fuel was too close to the limit. Rather than start from the pit lane, we elected to abort the lap which was a frustrating call for Max and for the whole team. It relegates him to 8th but that is obviously better than starting from the pit lane. This makes life a lot harder but what we have seen with the cars this season is that you can overtake, you cannot take anything for granted, there is a lot to play for and we are confident we can turn it around tomorrow.”