Max in Japan: 'I just do my thing'

Published on 06 October 2022 by Stefan Meens 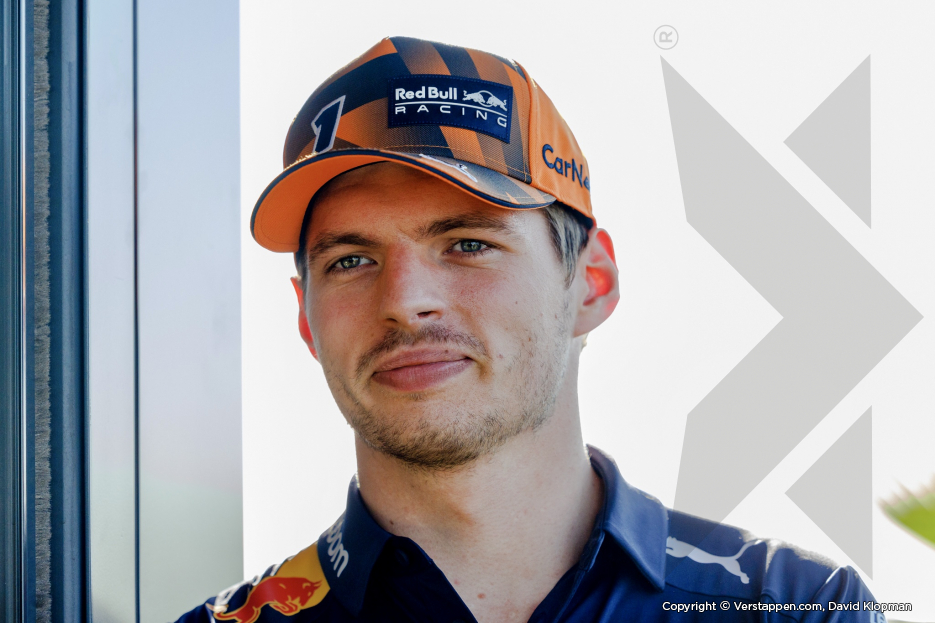 Max Verstappen is on the brink of clinching his second Formula 1 world championship. If the Oracle Red Bull Racing driver crosses the line in first at Sunday’s Japanese Grand Prix, and sets the fastest lap in the race at Suzuka, the title will be his.

Max himself remains fairly blasé when it comes to calculations that guarantee the 2022 crown. “It doesn’t really matter to me, I just do my thing this weekend. If everything comes together, than we have a realistic shot at the title.”

Another topic discussed in the paddock is the potential breach of the 2021 budget cap. Max is resolute: “The FIA hasn’t announced anything. And after speaking to the team, I feel like we’ve satisfied the rules.”

Looking ahead tot his weekend’s on-track action, Max is realistic: “I think that Ferrari will be pretty strong over one lap. Perhaps we can be stronger over the race distance, but it will be close.” 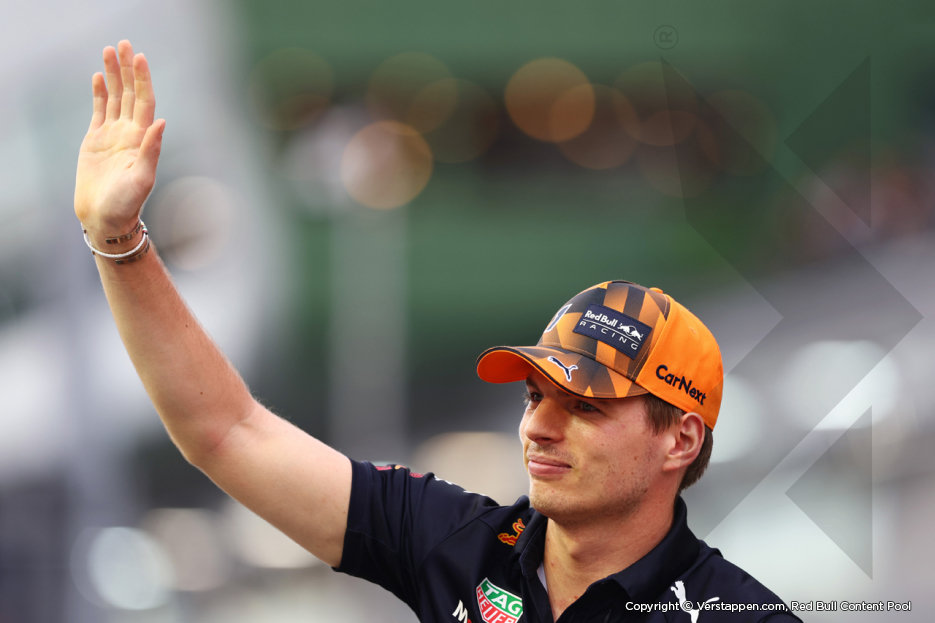 "It also depends on the weather. Personally I don't mind if it's wet or dry as our car is normally competitive in all conditions."

On Wednesday, Max visited Honda’s head office in Tokyo, where the Dutchman was reunited with the Honda RA99, the car that his father Jos tested in 1999 and in which a two-year-old Max sat back in the day. “It was great to see that car, especially as my dad tested it. Those are photos worth keeping.”

On the topic of Jos, he will not be at Suzuka this weekend. “He’s been away from home a lot lately, so it’s important to spend some time with his family. We phone a lot, and we no doubt will after Sunday’s race.”