Published on 19 November 2022 by Mike Motilall 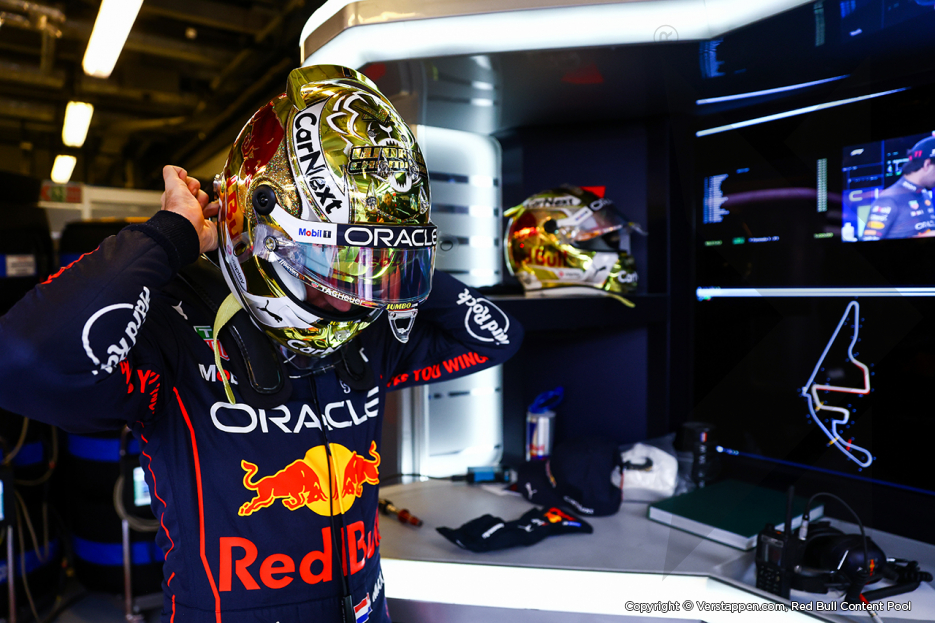 Max Verstappen came in second at the third free practice for the Abu Dhabi Grand Prix. The Dutchman drove fifteen laps on the 5.281 kilometre long Yas Marina Circuit with a 1:25.134 as his fastest lap time. Sergio Pérez topped the board with a 1:24.982, Lewis Hamilton rounded out the top three on behalf of Mercedes.

It’s no less than 30 degrees when the final free practice of the season gets underway. Lance Stroll and his team mate Sebastian Vettel are the firsts to exit the pit lane and make to the track using the tunnel. The opening stages of the session is very tranquil and only after fifteen minutes, it starts to get busier. Max Verstappen is by then still beside his car in the garage.

Almost some thirty minutes into the session, we see the world champion emerge on track for the first time. At exactly that same time, the session is halted because of debris on the track that came off of Pierre Gasly’s AlphaTauri. After a brief delay, the session is resumed and the teams and drivers get back to work. The provisional top six is formed by Sergio Pérez, Lewis Hamilton, Charles Leclerc, Fernando Alonso, Esteban Ocon and Carlos Sainz. 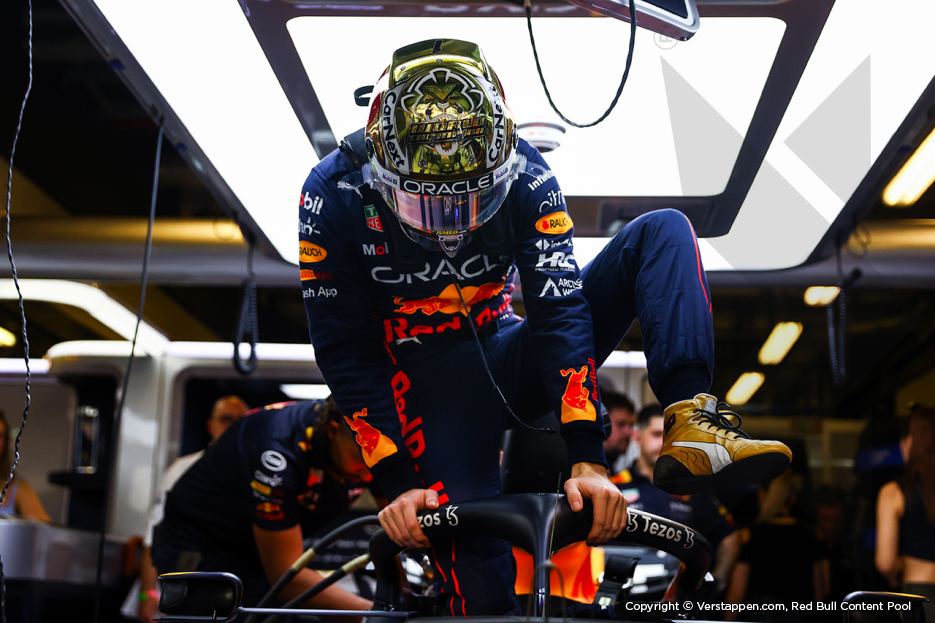 Max does a 1:26.044 on his first timed lap on a set of the softs. Which he betters moments later to a 1:26.618 before heading back to the pits for a new set of the soft compound tyre. On this he shaves off a bit more of his time: with a 1:25.134 he comes in second fastest, a second-and-a-half behind team mate Sergio Pérez.

In the closing stages, Max gets his head down but the Oracle Red Bull Racing-driver is unable to better his time once more. Sergio Pérez finishes the session on top. Behind Verstappen, Lewis Hamilton, George Russell, Lando Norris and Charles Leclerc round out the top six.