Max with Team Redline fourth in virtual 500 Miles of Sebring

Published on 03 December 2022 by Kees-Jan Koster 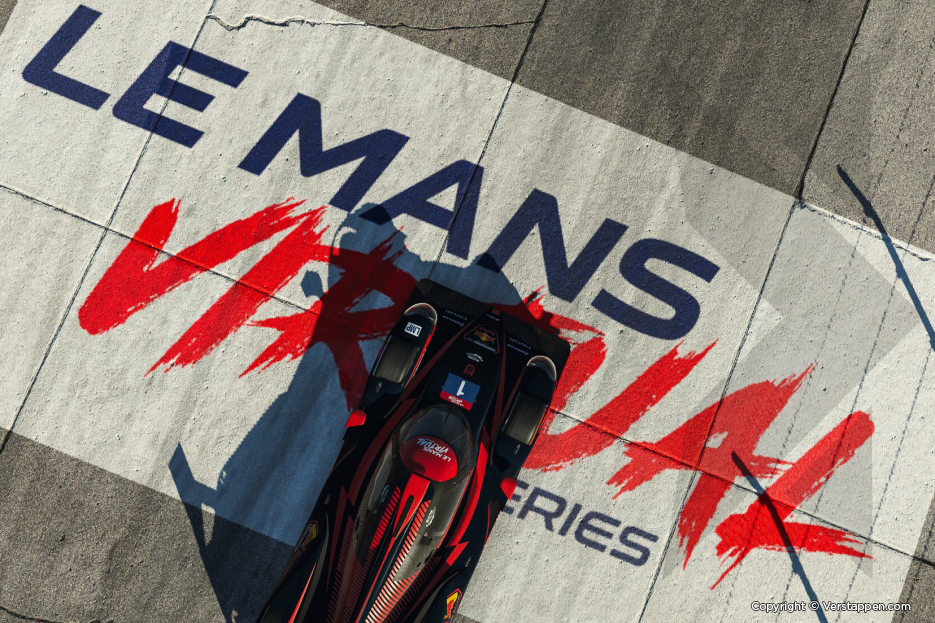 Max Verstappen, together with teammates Jeffrey Rietveld and Maximilian Benecke, finished for Team Redline, the virtual 500 Miles of Sebring in fourth position. The race, taking more than four hours, was the final round in the Virtual Le Mans Series, ahead of racing at Le Mans in January.

Starting from second on the grid, the number one Team Redline car had to give way against the two cars of Porsche Coanda. Even though the gap half way the race was only fifteen seconds, the #1 could not make a stand against the two leading LMP2 competitors.

In the final phase of the race, the #63 AMG Team Petronas Esports was closing in from fourth position, and with six laps to go James Baldwin overtook the Formula 1 world champion. After the rest of a nothing if not uneventful race, finished Verstappen, Rietveld and Benecke after 134 laps in fourth position.

In the LMP2 championship is Team Redline #1 in the lead with 78 points, followed by Floyd Vanwall-Burst (60 points) and the two Porsche Coanda cars with 46 and 44 points respectively.