Published on 04 December 2022 by Stefan Meens 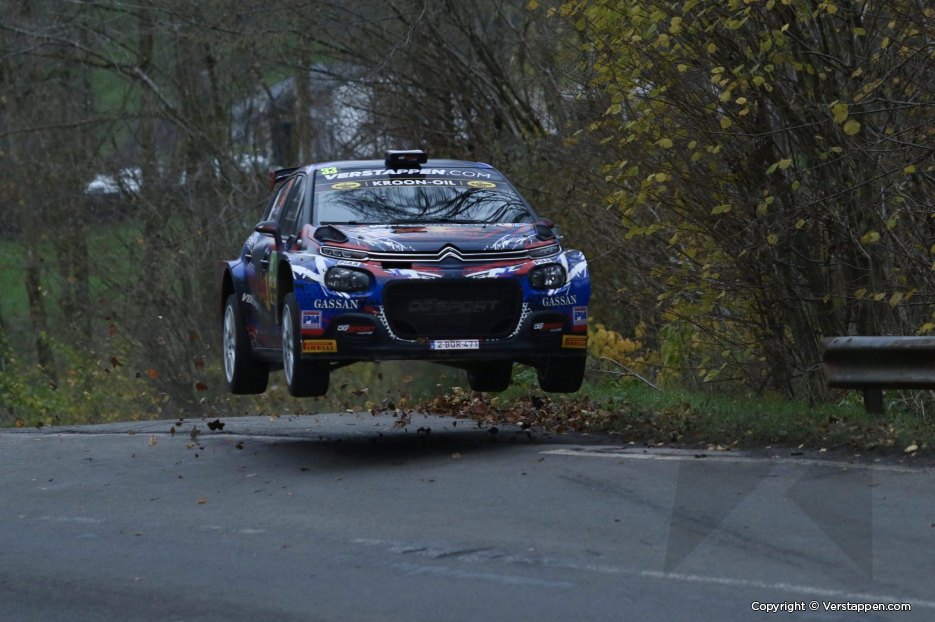 After an impressive third place at the opening day of the Spa Rally in Belgium, Jos Verstappen missed out on a podium finish following a crash on stage 13. The Dutchman, who drove a Citroen C3 Rally2 prepared by DG Sport Competition, therefore finished in P31. Stephane Lefebvre took the win ahead of Grégoire Munster and Cedric de Cecco.

Jos started the second and final day of the rally well with two fourth places in stage eleven and twelve. Unfortunately, the crash in the next stage damaged the right rear suspension and meant Jos and Renaud Jamoul stood at the side of the stage for a long time. 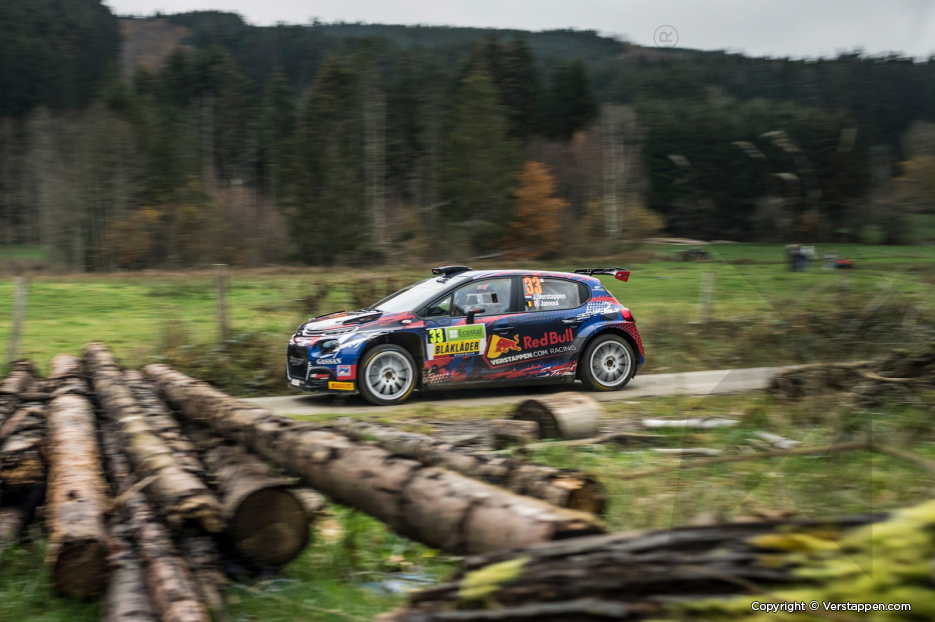 “The car stepped out a bit when I braked for the turn. We hit a tree stump with the right rear wheel, breaking a bracket in the process”, explained the Dutchman, who also had a moment in stage fourteen: “Heading into the second turn, the car slid and I hit a small pole with the left rear of the car.”

Jos did not not give up. Although the incidents drop the team back to P43 in the standings, Verstappen snr picks up the pace in the subsequent stages with two third places, a fifth and a sixth place, resulting in P31 overall at the end of the event.

“We learned a lot since the start of the year. It’s really enjoyable and I’m happy I’ve found Renaud. He’s taught me so much. The intercom failed as well, so we went through a lot, but that’s all part of it.”