Max in 'Verstappen Lion Unleashed 2' on Viaplay: 'Nice to be on top'

Published on 26 December 2022 by Mike Motilall 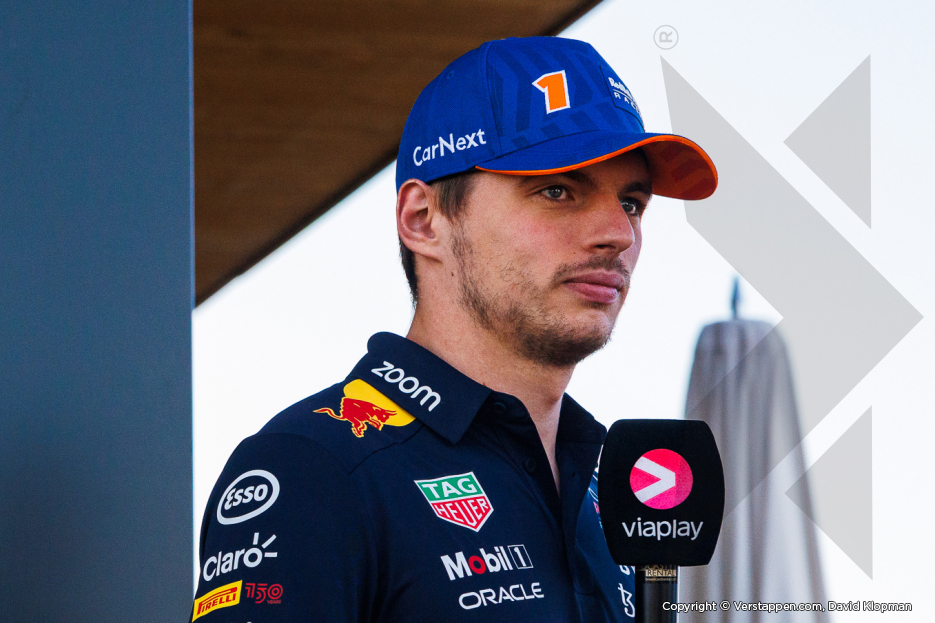 Of course the Japanese Grand Prix will be extensively dealt with in ‘Verstappen Lion Unleashed 2’, now available on Viaplay. A washed out and shortened race during which Max Verstappen claimed his second Formula 1-world title. Right after the finish there was some confusion, but the FIA awarded – quite correctly – full points after the race and due to Charles Leclerc’s penalty, Max became champion.

“It was a bit hectic”, says Max. “But in the end, I think it was quite funny.” Jos adds: “I think that took away a lot from the emotions. Even when they were told Max became champion, nobody was 100% sure. That was a bit of a shame. But still, winning a world championship is a great achievement." In conclusion, Max says this about the race in Suzuka: “I was super happy and relieved. Also super happy that we could do it in Japan, in front of all the Japanese fans and especially all the Honda people.”

The season started of course on a low and after three Grands Prix, Max was trailing Leclerc by as much as 46 points. Max: “At that time, nothing looked that great. The car was overweight, we didn’t have enough pace and the car was not reliable. But as a team we never gave up and kept on pushing, never stopped working. We managed to turn things around very quickly.”

Even manager Raymond Vermeulen and David Coulthard are also featured, as well as the magnificent victories in Hungary, starting from tenth, and Belgium, from P14 are discussed. “I think at Spa it wouldn’t have mattered where I would have started. I think that even if I would have started last, I would have won that race.” But also the difficult and disappointing race in Singapore gets analyzed. 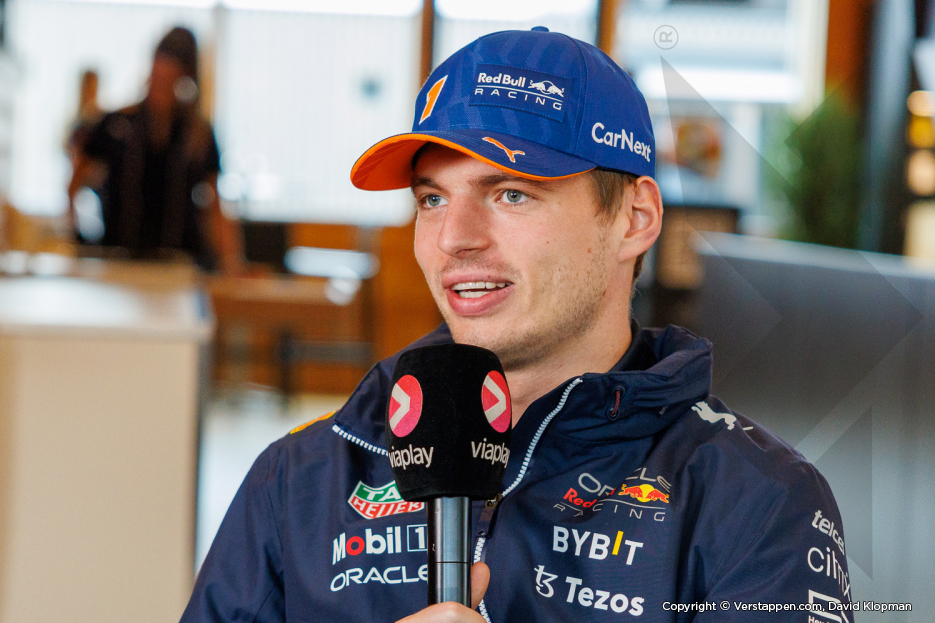 Looking ahead to 2023, Jos says: “Everybody is building a new car again. With 24 races it will be a long season, a very long season. But we have a good base and I think if we start from there and develop in the right direction, I hope we can challenge for the championship again next year.”

In conclusion Max says: “It’s all about how we come out of the winter, how much we will have improved the car. But I have full trust in my team and the people at the factory, that they will design another great car.” Regarding the other competing teams, Max says: “I hope they are close. But just behind!”

“The motivation to win is probably even higher than before. It’s nice to be on top and you try to stay there”, Max concludes.

Should you get bored on Boxing day or even after that, on Viaplay you can always watch ‘Verstappen Lion Unleashed 2’: https://viaplay.com/movies/verstappen-lion-unleashed-2-2022