Published on 13 January 2023 by Julien Lemmen 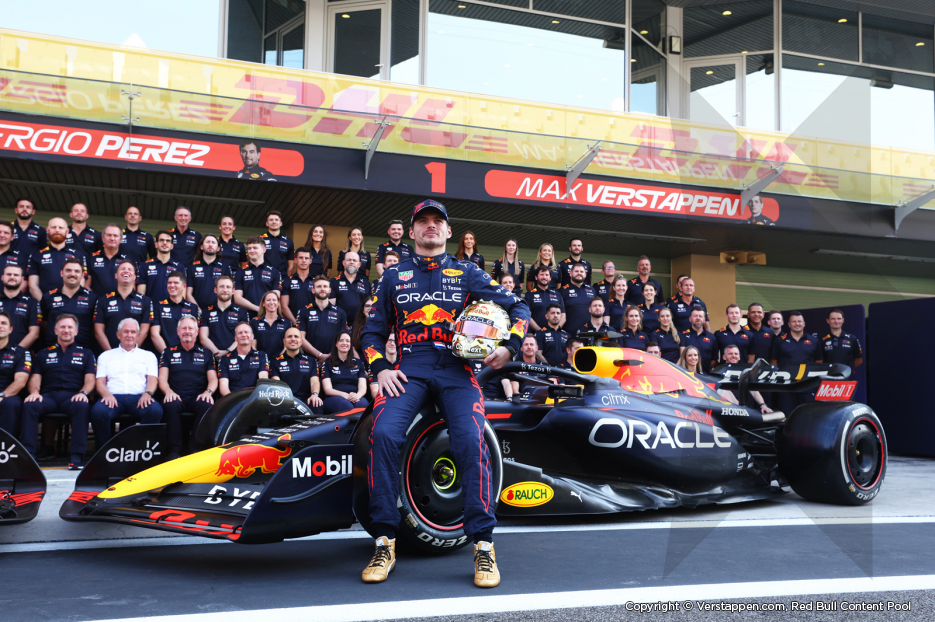 The team of Oracle Red Bull Racing will present the new RB19 on February 3. The Milton Keynes-based team will show the car, with which it will try to defend both titles in 2023, to the public for the first time at a launch event in New York.

The RB19 will be the successor of the highly successful RB18 which recorded a whopping seventeen Grand Prix-victories and clinched both the Drivers' title for Max Verstappen, and the Constructors' title last year. It marked the most successful year in Red Bull Racing's history. In 2023, Max Verstappen will drive with number 1 on his car for the second year in a row, while Sergio Perez will start his third year as a Red Bull-driver.

Unlike last year, which saw a major overhaul of the regulations, there are only minor rule changes this year. For instance, the edges of the floor must be fifteen millimeters higher to reduce porpoising. There is less flex allowed on the floor and there will be some minor adjustments to the front and rear wing.