Max ahead of Saturday in Qatar: 'Some things we need to work on' 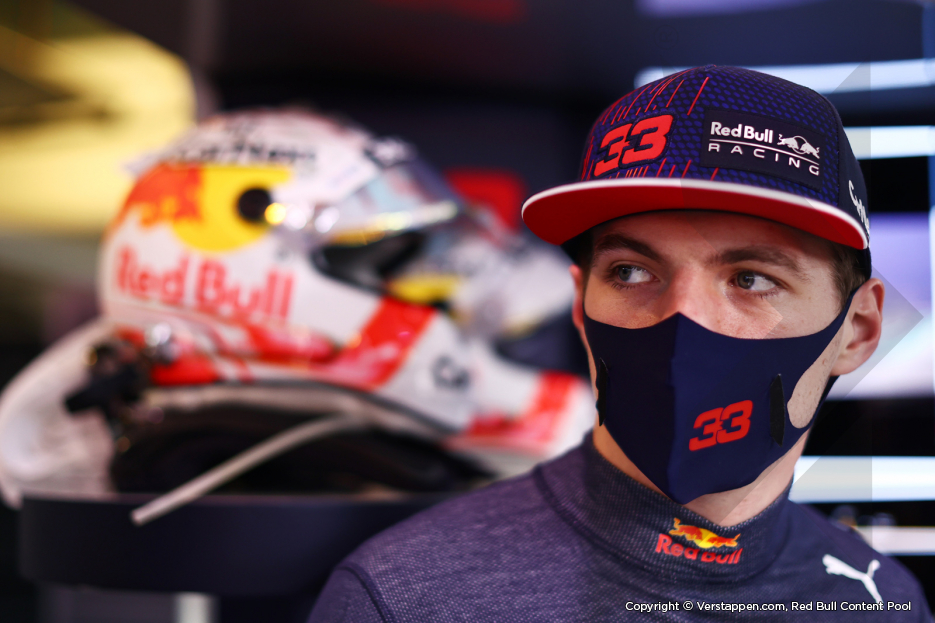 What kind of track is Losail? “It’s quick with quite a bit of grip, so it was fun to drive today.”

Can you compare it to any other circuit? “It’s very flat, which is nice so you can attack the corners. But what is important is the level of grip. Bahrain for example, has a very rought track surface. Everything wears quickly there, which makes it a bit more difficult.”

Is it a physicaly demaning track? “No, it’s mostly right-handers, which we are used to. The best parts of the circuit are the fast turns twelve, thirteen and fourteen.”

Checo asked for a different visor. What determines that choice? “I knew it was going to be dark soon. You’ve got four types of visor. I usually only use two, a dark and a light one, unless it rains. When I first started using Schubert, I used two different ones, but last year they released a new one which you can also use in the dark.” 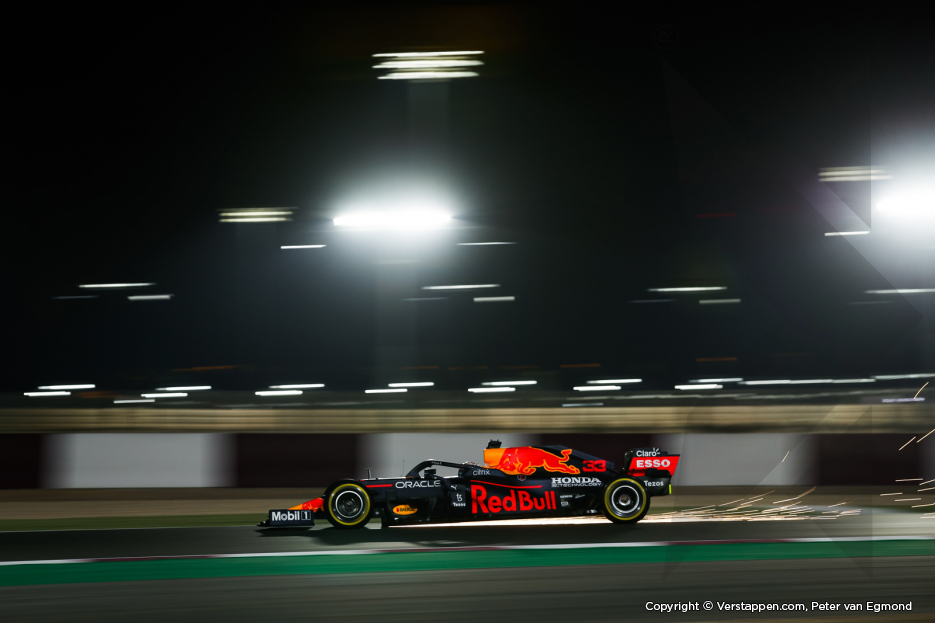 It is a new circuit; did it match up with the work you have done in the simulator? “Yes, I felt at home right away. I also practiced a bit at home in my sim; I’d downloaded the track so it all felt familiar.”

Your DRS appeared to act funny? “Yes, that’s been an issue all year. The system isn’t strong enough, and we’ll need to fix that.”

Are you happy with the balance? “In FP2, there was a big difference between two compounds and we didn’t have the right balance on either. That’s something we’ll need to work on. Apart from that, it looks okay.”