Published on 05 December 2021 by Kees-Jan Koster 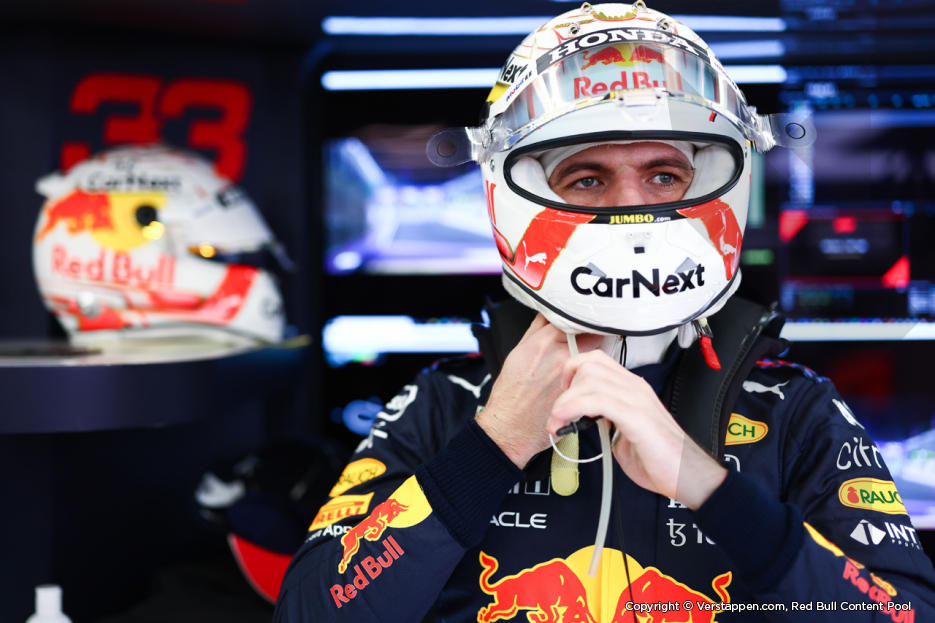 Max Verstappen is voted ‘Driver of the Day’ for the third time this season after a crazy Saudi-Arabian Grand Prix. Fans worldwide casted their votes during the race on the Jeddah Corniche Circuit of which the Dutchman amassed 26 percent of the votes.

The Red Bull Racing driver started the race from P3 and kept this position, but after a red flag caused by a crash from Mick Schumacher, Max received a 'free' tyre change and started from pole for the restart. But after a poor start Max went wide in the first corner, but stayed in the lead. Because of a crash from Sergio Perez, Nikita Mazepin and George Russull the race is again red flagged. Verstappen is moved back to the third starting position by race director.

This time Max has a great start and takes the lead. Hamilton continues to put pressure on Verstappen and after a couple of fights the Dutchman goes wide in turn one and has to let his title rival overtake. Hamilton takes the victory, and Verstappen finished second. The fans appreciated Max' performance and voted him 'Driver of the Day'. Verstappen and Hamilton are going to Abu Dhabi with equal points, where the championship will be decided.