Published on 03 February 2022 by Niels Hendrix 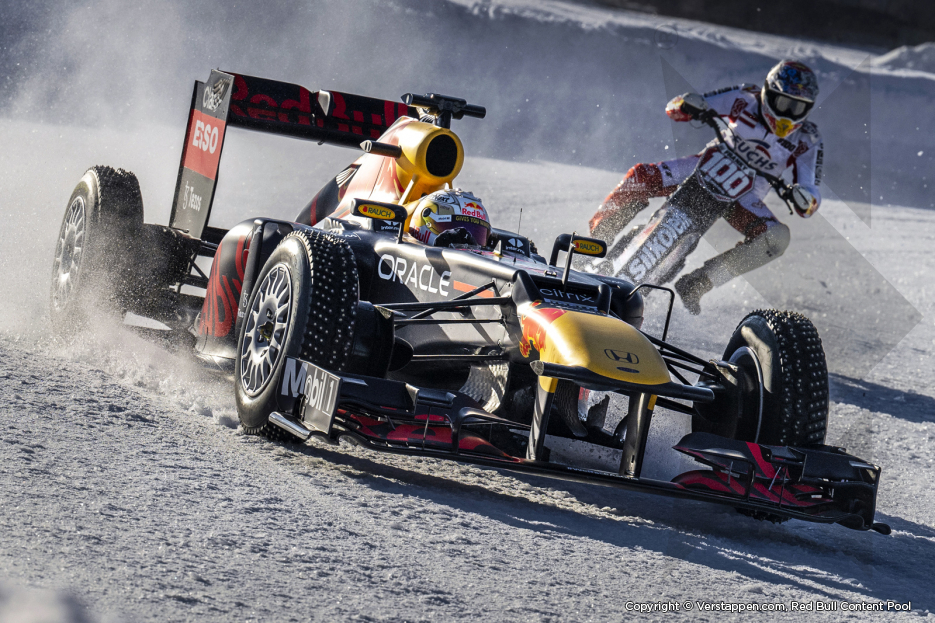 Although he’d never driven an Formula 1 car on ice before, the Red Bull Racing driver sped through a circuit built out of ice on specially designed Pirelli spiked tyres, with his helmet and race car carrying the number '1' for the very first time.

Max said: “This was my first time on the ice with a Formula 1 car and I’ve been really looking forward to it. It was very interesting and it’s quite slippery, so you have to be careful. Everything is very cold, including the brakes, and racing cars are obviously not designed to drive on the ice, which makes it even more difficult, but it was a lot of fun.” 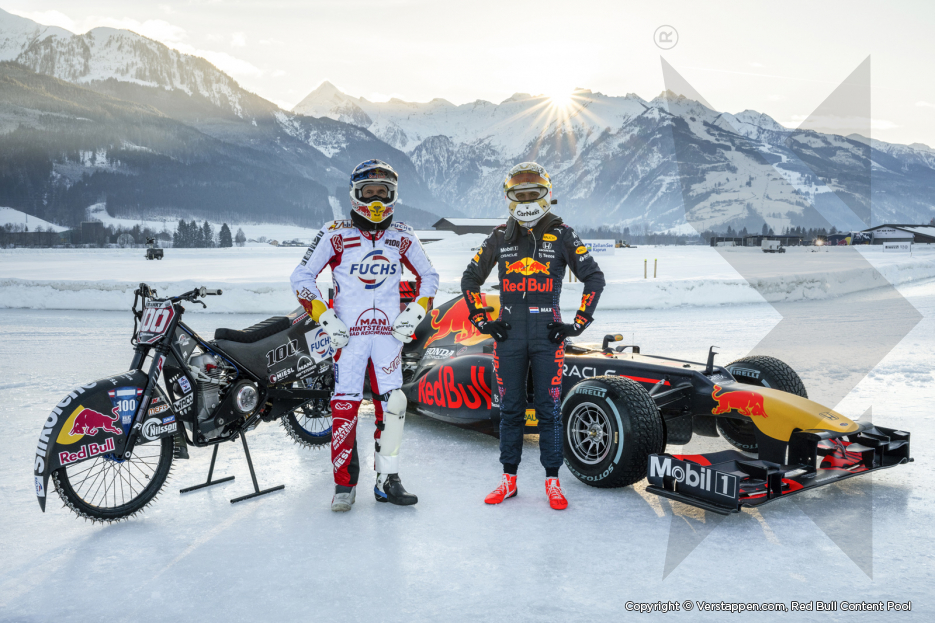 Verstappen had driven car #33 since 2015, so seeing #1 on his livery for the first time was a special moment. When asked about the change in numbers, a smiling Verstappen was quick to express his hope that his new number would stick around for the foreseeable future, saying: “How many times do you get the opportunity to swap numbers? And number one is the best number out there, so for me, it was very straightforward to pick it. Hopefully, number 33 doesn’t come back next year.”

After his icy “warm-up” laps, Verstappen will soon face an unprecedented 23-race marathon in his first season as reigning Formula 1 World Champion. It all begins with pre-season testing in Barcelona, Spain on February 23-25, where Verstappen will push the all-new RB18 to its limits.

Verstappen closed by saying: “The RB18 looks a bit different, but at the end of the day it’s still a Formula 1 car. At testing we can do a lot of laps and get a lot of information about the car, which is important. I’m looking forward to it.”

Check our photo album and the spectacular video: