Max second after final morning of Barcelona test: 'The balance is good'

Published on 25 February 2022 by Stefan Meens 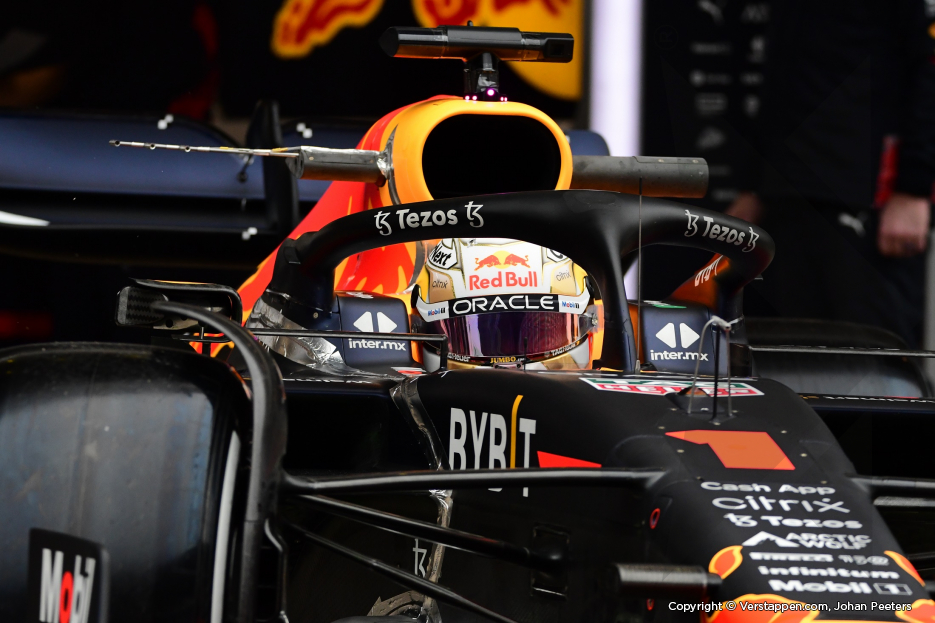 Max Verstappen completed 59 laps during the morning of the third and final day of the first pre-season test. The Oracle Red Bull Racing driver clocked the second fastest time, in a session that saw the red flag waved five times. George Russell (Mercedes) was quickest as well as completing 66 laps of the Circuit de Barcelona-Catalunya.

“There were quite a few red flags, so we couldn’t run our full program. But everything worked well, and the car felt good as we built on my first day of the test”, said Max following a morning in the RB18. “It’s important to check things here in Barcelona and it’s positive the car is working well and I’m happy with the balance. But things will be different during the next test in Bahrain and the cars will be different at the first race.”

Max added: “We focused on driving as many laps as we could and check every aspect of the car. So we haven’t really paid attention to lap times, so we’ll see how things stand in Q3 in Bahrain.” 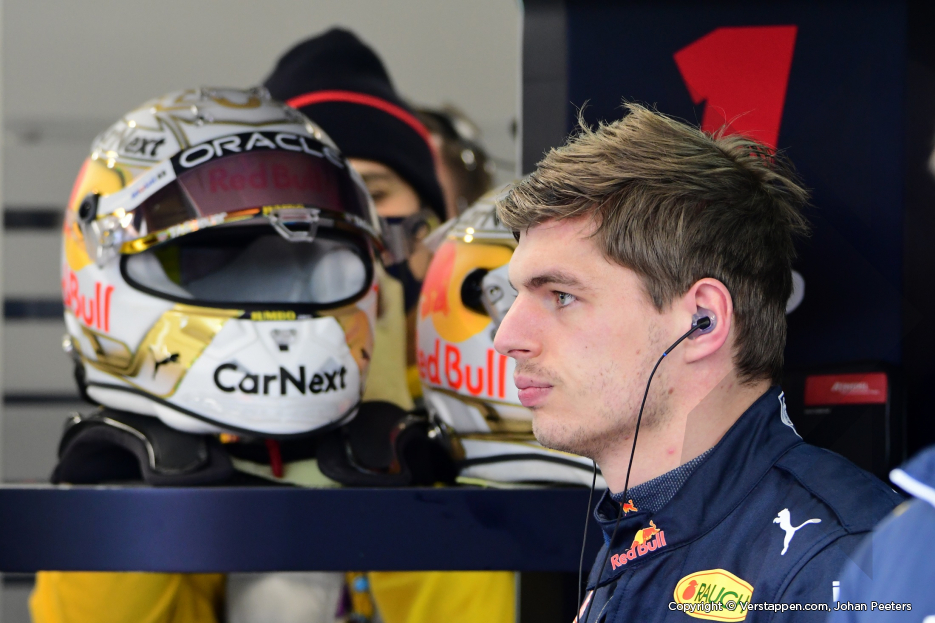 With the sun hiding behind the Spanish clouds, the final day of the opening test gets underway. Max heads out as soon as the pits opens with his RB18 sporting aero rakes to monitor the airflow of the new RB18. After just one flying lap, the team have gathered the data they require, and the rake is taken off Max’ car.

Forty minutes into the session, the red flag is waved after Fernando Alonso hops out of his smoking Alpine. It turns out the French team is unable to repair the car, meaning their first pre-season test ends after 266 laps.

The second red flag of the day features the first 2022-spec car crashing. Pierre Gasly has beached his Alpha Tauri in the turn five gravel and requires the recovery team to free the car from the gravel trap. 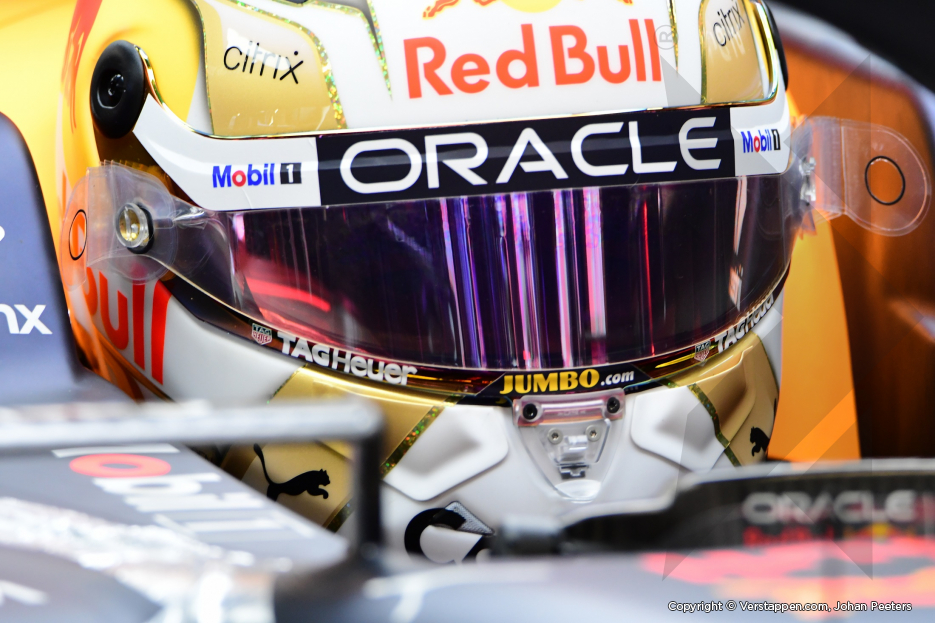 The session resumes with an hour left on the clock but is once again red flagged’ when Guanyu Zhou spins off into the gravel at tun ten. Unfortunately for the Alfa Romeo rookie, he produces another red flag with twenty minutes to go when his car crawls to a halt on the main straight.

In the meantime, the front runners have bettered their lap times with George Russell ultimately setting the quickest lap of the morning, 1:19.233.

In the closing stages, Sebastian Vettel has the questionable honour of claiming the last red flag of session, as he too is forced to park his car trackside. The stricken Aston Martin signals the end of the morning session.

In the afternoon, Sergio Perez will take over driving duties from Max for the final session of the first pre-season test.