Max after P3 in Miami qualifying: 'Surprised we were this competitive' 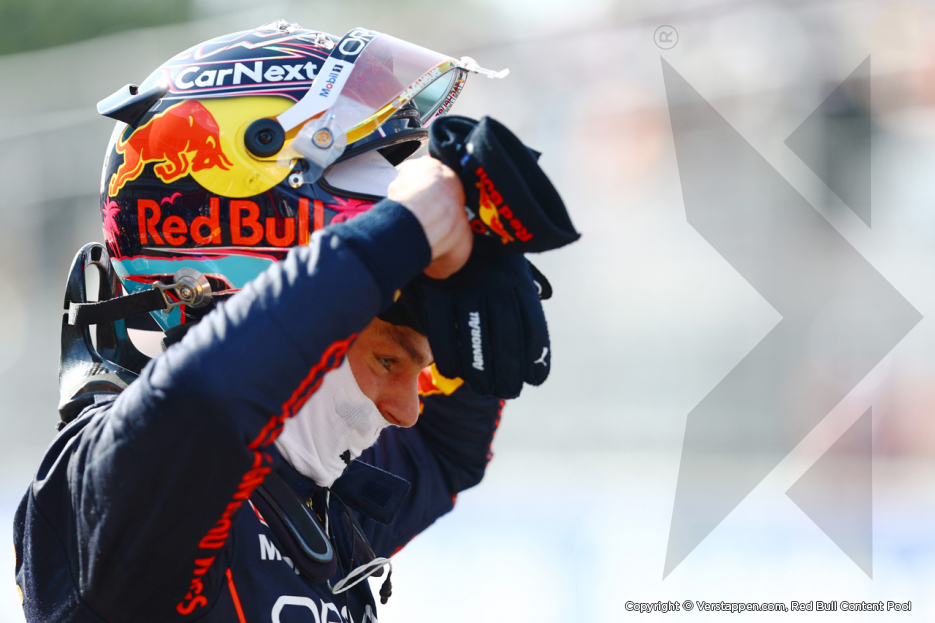 “Generally speaking, I’m reasonably happy with this quali”, said Max. “I only did a few laps yesterday, so we weren’t expecting any miracles today. We lost valuable track time yesterday and we pay the price for that today.”

On his final flying lap in Q3, Max made a mistake in turn six, which led the Dutchman to abort his effort early. Max explained: “I was still trying to find the limit of the car. I was trying to learn the track and find the right balance. Perhaps we didn’t have to right balance with the little data we had. I’m actually quite surprised how competitive we were, as this isn’t an easy circuit to master. We can’t complain. Of course, we want pole, but if you look where we came from yesterday, I think we’ve done a good job.”

Looking back to the issues earlier in the weekend, Max is resolute: “We need to start by not making things so difficult for ourselves. However, we have good chance tomorrow. We have good top speed, so I’m looking forward to tomorrow.”

Max concluded by saying: “We’ll see if overtaking is possible. As soon as you go off the racing line, you lose a lot of grip. But we’ll see. A lot can happen tomorrow, especially as it’s going to be even hotter than today. It also depends on how the tyres will cope. Hopefully we can keep up in the corners.” 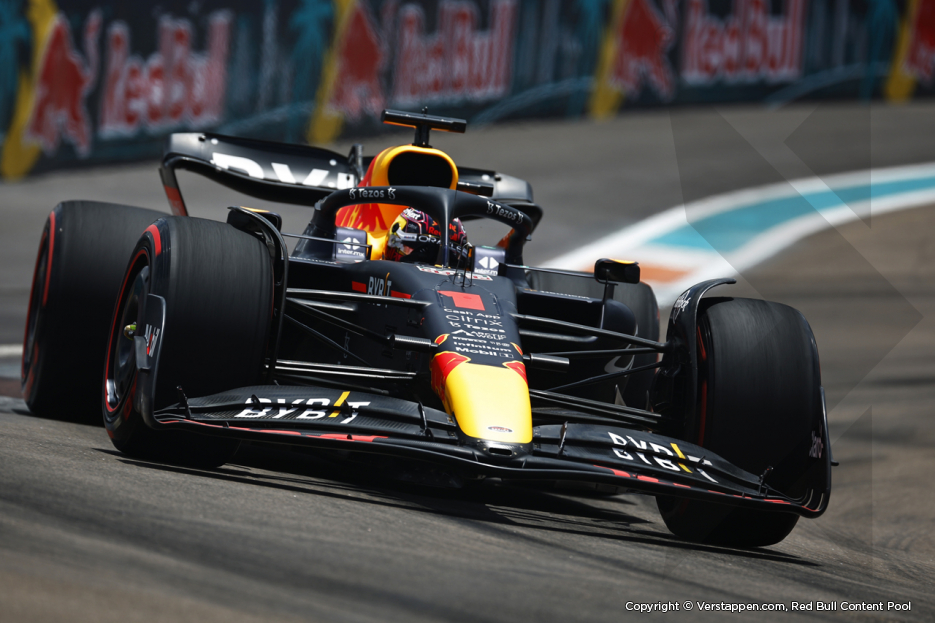 At the start of qualifying, it is business as usual with the Ferraris and Max topping the leader board after the first flurry of flying laps. At the bottom end of the grid, the battle is more intense with the two Williams (Alex Albon and Nicolas Latifi), Zhou Guanyu (Alfa Romeo) and Kevin Magnussen (Haas) coming up short and thus join Esteban Ocon (Alpine) in the group that fails to progress from Q1. The latter was unable to contest qualifying following a crash in FP3 that resulted in a cracked chassis.

In Q2, there are no problems for the front runners with both Ferraris and Red Bulls comfortably progressing. Further back, a fierce fight between McLaren, Alpine, Aston Martin and Mercedes results in Vettel, Russell, Alonso and Ricciardo joining Mick Schumacher (Haas) as part of the quintet failing to make the top ten shoot-out.

The final segment of qualifying is shaping up to be a direct fight between the Ferraris and Red Bulls with both teams offering their drivers two attempts at a flying lap. The first round goes to Red Bull with Max setting the pace ahead of Leclerc, Sainz and Perez.

In the final run of qualifying, Leclerc is the first to start his flying lap, followed by Sainz. Whilst the two Ferraris improve on their lap times, resulting in a front row lockout for the Scuderia, Max has to abort his final run after a mistake in turn six. It means that the Dutchman will start Sunday’s inaugural Miami Grand Prix from third on the grid, alongside team mate Sergio Perez.